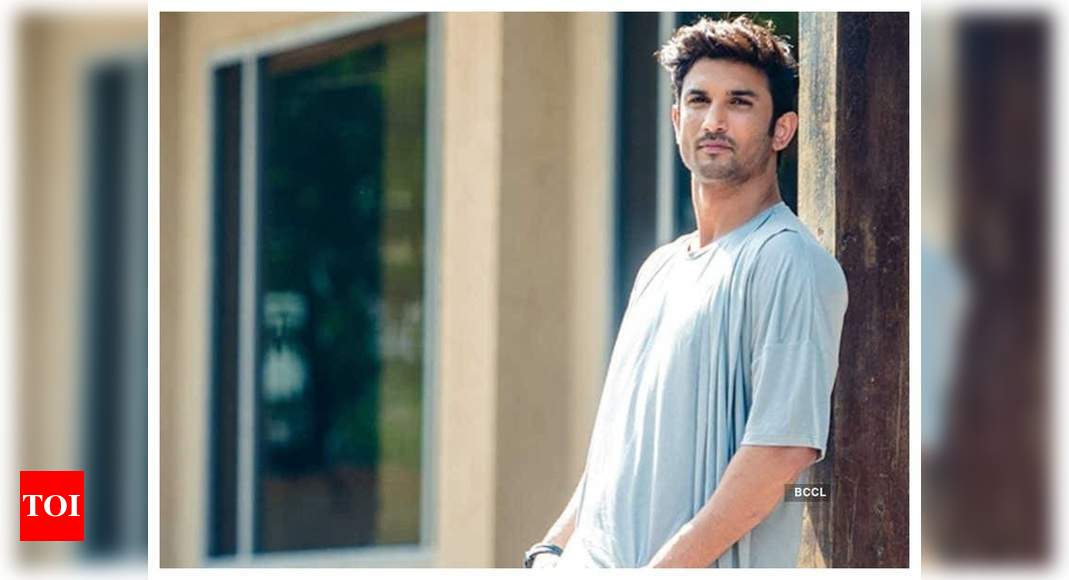 It has been more than a month to Sushant Singh Rajput’s tragic demise, however, there has been no respite in the case so far. Every day, a new angle comes into the picture, taking the case to another level. Now, the actor’s father KK Singh has filed an FIR against Rhea Chakraborty in Patna.
The family’s lawyer Vikas Singh recently revealed on a news channel that Sushant’s family had informed Bandra police on February 25, four months before he killed himself, that Sushant was not in a good company and had asked them to ensure that nothing untoward happens to him.

The lawyer also stated that initially, Patna police were hesitant in registering an FIR against Rhea Chakraborty. However, after the intervention of Chief Minister Nitish Kumar and Minister Sanjay Jha, the complaints were filed. However, he also added that the CBI has not demanded for a CBI enquiry as yet.

Vikas Singh also went on to say that Mumbai Police was not registering FIR and forcing the late actor’s family to give names of big production houses and get them involved. According to him, the investigations were heading in a different direction.

Sushant Singh Rajput was found dead in mysterious circumstances at his Mumbai house on June 14.