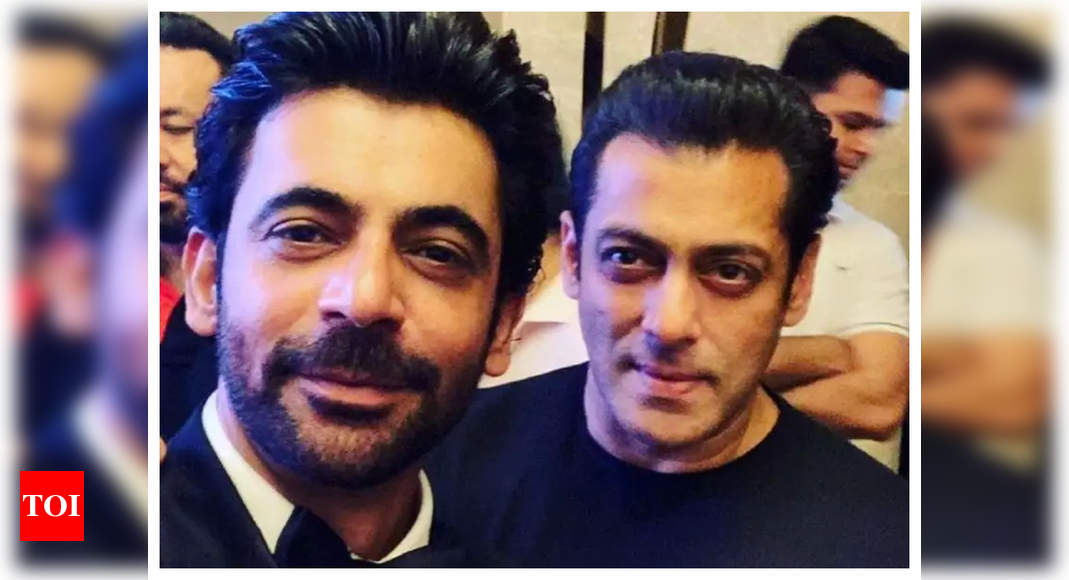 Following Sushant Singh Rajput’s tragic demise, fans of the actor have been up in arms against some Bollywood celebrities like Karan Johar, Salman Khan and others. Not only them, but people related to them are also being criticized for supporting them. One such instance is that of Salman Khans’ ‘Bharat’ co-star Sunil Grover.
Amidst all the ongoing controversies and blame games, Sunil Grover had taken to his social media handles to show his support for Salman Khan. He wrote, ‘I love and respect Salman sir’ followed by a heart emoji.

However, this post did not go down well with the people who are criticizing and protesting against the actor. Sunil was trolled for his post which received some nasty comments.

Sunil, who is known for his witty sense of humour, decided to give it back to the trolls in his own unique way. Taking a dig at all the people who are trolling him, he wrote, ‘Kahin ab mujhe paid trollers ko kaam pe lagane main maza na aane lag jaye. God, please save me from this new amusement.’

No sooner did he share the post, his fans and followers hailed the actor for his witty response.

‘Bharat’ starred Salman Khan and Katrina Kaif in the lead roles. The movie received a positive response from the audience and the critics alike.