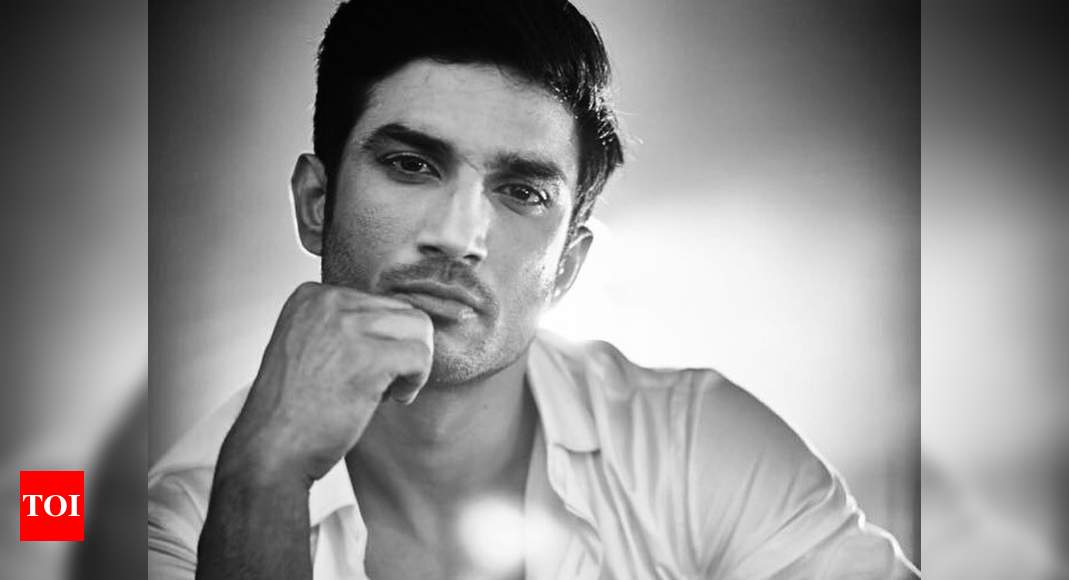 Sushant Singh Rajput’s father recently filed FIR in Patna against the actor’s girlfriend Rhea Chakraborty. He alleged that Rhea had abetted the actor to commit suicide and also mentioned several financial irregularities. In a recent interaction with Times Now, Sushant’s CA opened up about his finances.

He told Times Now that he has been associated with Sushant for a year. Speaking about his finances, the Chartered accountant stated that those are confidential between a client and CA. He further claimed that they were adequate and he was quite an A-lister kind of artist. He had films and the finances were adequate for his lifestyle. He was further quizzed about excessive withdrawals from his account. He said that the Mumbai police has been asking us to comment on and provide information. The bank statements are already with the police, he said. He revealed that that kind of transaction is not possible in those banks as they didn’t have much of balances.

Sushant Singh Rajput was found dead at his Mumbai residence on June 14. The investigation is going on and Mumbai Police has recorded statements of several Bollywood personalities, his family members and house staff.