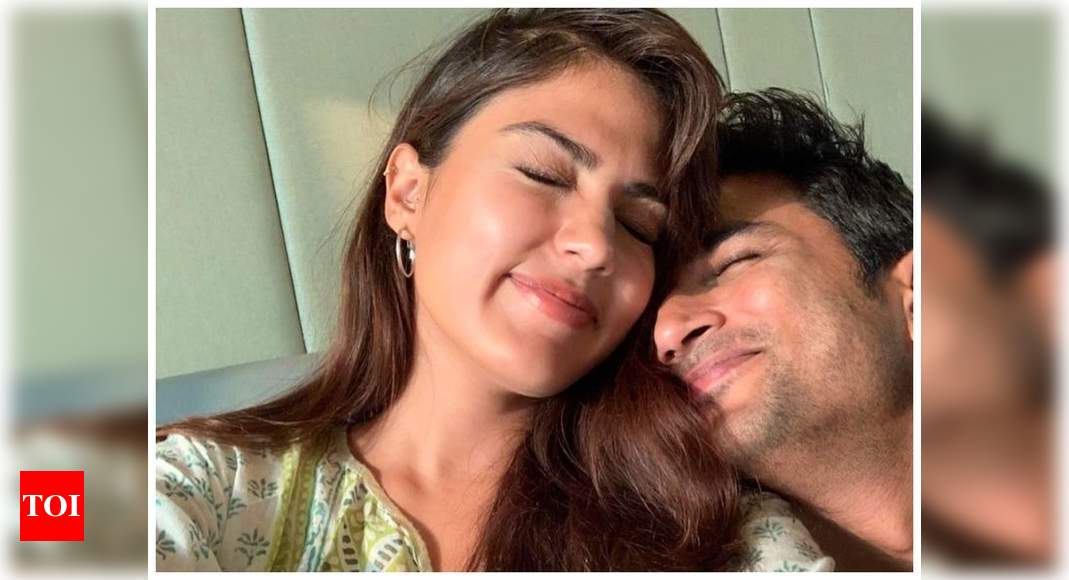 Sushant Singh Rajput’s death case is being investigated by the Mumbai police. Several B-town personalities have already been interrogated. A four-member team of Patna police has reached Mumbai on Tuesday to help in the investigation. In a recent interaction with Times Now, Sushant’s family friend Nilotpal Mrinal opened up about the allegations against Rhea Chakraborty.

He told Times now that the allegations are true. He stated no police will file an FIR if there is no proof. Reacting to the investigation, he said that the FIR has been filed by his father in Patna and not in Mumbai so Rhea has to come to Patna for the probe.

Recently, family’s lawyer Vikas Singh made some shocking revelations and told a news channel. He reportedly said that Sushant’s family had informed Bandra police on February 25, four months before he killed himself, that the actor was not in a good company and had asked them to ensure that nothing untoward happens to him.

The lawyer went on to say that Mumbai Police was not registering FIR and forcing the late actor’s family to give names of big production houses and get them involved.