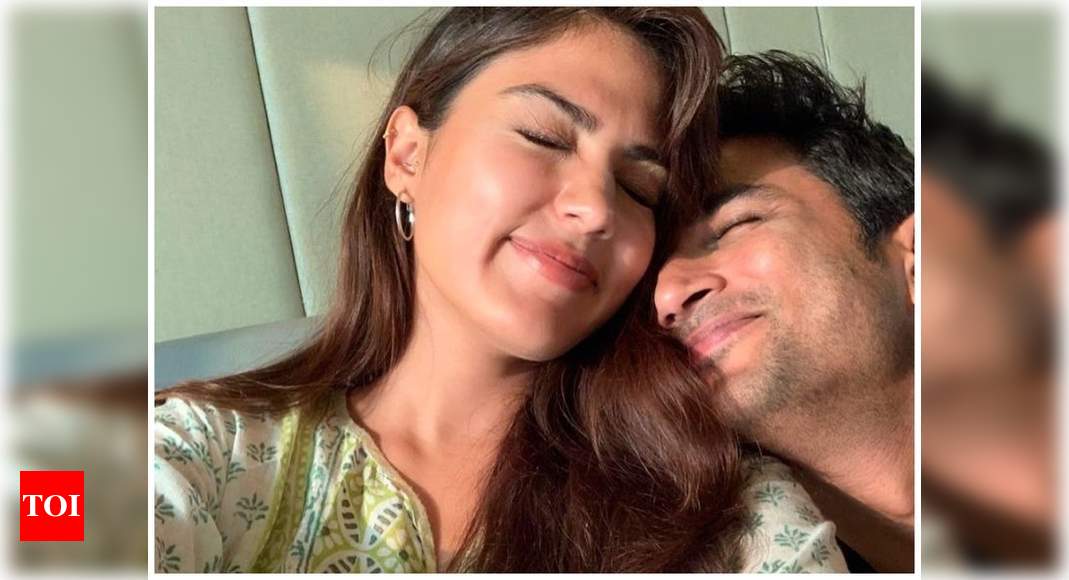 Sushant Singh Rajput’s father KK Singh recently filed an FIR in Patna against Rhea Chakraborty. Post that, the Bihar police have also been involved in the investigation. Now, Times Now reported that Sushant’s house help made some revelations about the ‘Jalebi’ actress.

Times Now reported that Sushant’s sister Mitu Singh revealed during her interrogation on Wednesday that one of the actor’s househelp had informed her a few months back that Rhea was into ‘black magic‘. They further reported that this household was working closely to the ‘Kedarnath’ actor and he was one of the first ones to discover the body. The sources confirmed with Times Now that the statements of Mitu were taken yesterday.

According to the latest reports, Mumbai Police will now record the full statements of Sushant’s family. It will include his father KK Singh, sister Mitu Singh, Priyanka Singh and OP Singh. They couldn’t record it earlier due to several reasons.

Sushant Singh Rajput passed away on June 14 at his Bandra residence. He made his big Bollywood debut in 2013 with the movie ‘Kai Po Che’. He is known for his performance in ‘MS Dhoni: The Untold Story’, ‘Sonchiriya’, ‘Chhichhore’ among others.