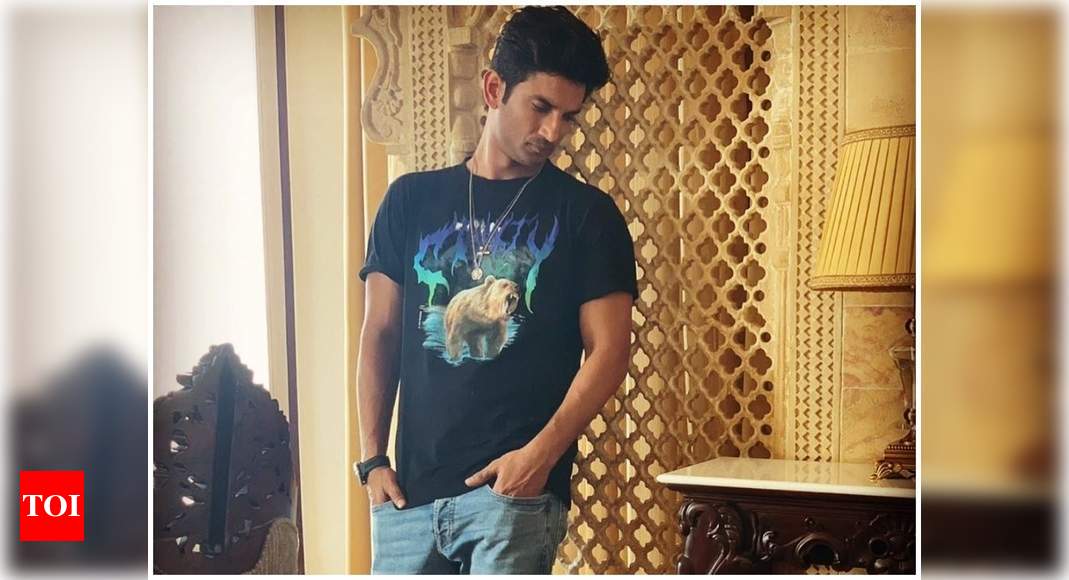 In a recent interaction with Times Now, Sushant Singh Rajput‘s friend Samuel Haokip opened up about the actor. He said that he stopped working with him around June or July 2019. He stated that he is not really aware of what really went wrong after that. He told them that he heard from a few of his staff that there very certain medications. He further added that Sushant was pretty balanced when it came to financial decision making.

Recently, ANI tweeted, ”None of the sim cards that were being used by Sushant was registered in his name. One of them was registered in the name of his friend Siddharth Pithani. We are now tracking the call detail records (CDRs): Bihar Police. #SushantSinghRajputDeathCase”.

”We will also interrogate the family of #SushantSinghRajput’s former manager Disha Salian (who died few days before Sushant’s death). Even after constant attempts to connect with them on phone, we have failed to establish any contact: Bihar Police”, ANI tweeted.

Sushant Singh Rajput’s father KK Singh recently filed an FIR in Patna against the actor’s girlfriend Rhea Chakraborty and others. Post that, Rhea filed an application in the Supreme Court to hear the entire case in Mumbai instead of Patna.