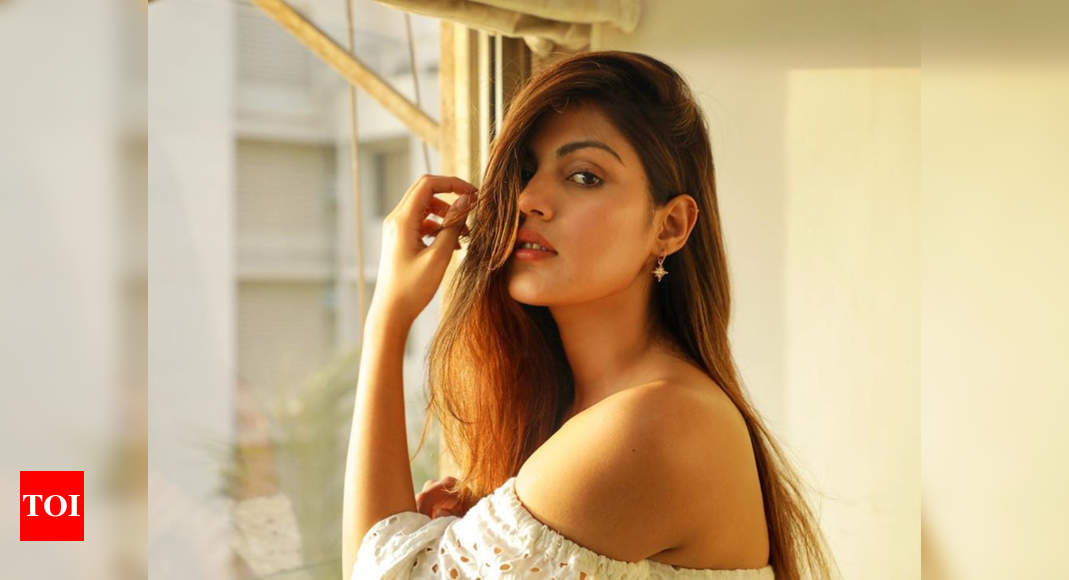 As the plot of Sushant Singh Rajput’s mysterious death thickens, currently, the late actor’s girlfriend has become one of the prime suspects behind the tragic death. While Sushant’s dad, K.K. Singh has lodged an FIR against the actress and her family on the same, now, reportedly, the ‘Jalebi’ actress and her family have left their Mumbai residence nearly three to four days back at the middle of the night.

According to the statement of Rhea’s building manager in a recent interview with a news channel, the Chakraborty family, including Rhea, her father, mother, and brother had vacated their Mumbai apartment together with “big suitcases” and jet off in a “blue car” in the middle of the night.

The witness has also added that Sushant had stopped visiting Rhea’s apartment for a while before his demise.

Meanwhile, the Bihar DGP has also stated that while a special team has been sent to Mumbai to investigate the matter, they are still unable to trace Rhea’s location.

On the other hand, recently,the actress has released a video statement where she said, “I have immense faith in God and the judiciary. I believe that I will get justice. Even though a lot of horrible things are being said about me on the electronic media, I refrain from commenting on the advice of my lawyers as the matter is sub-judice. Satyameva jayate, the truth shall prevail.”