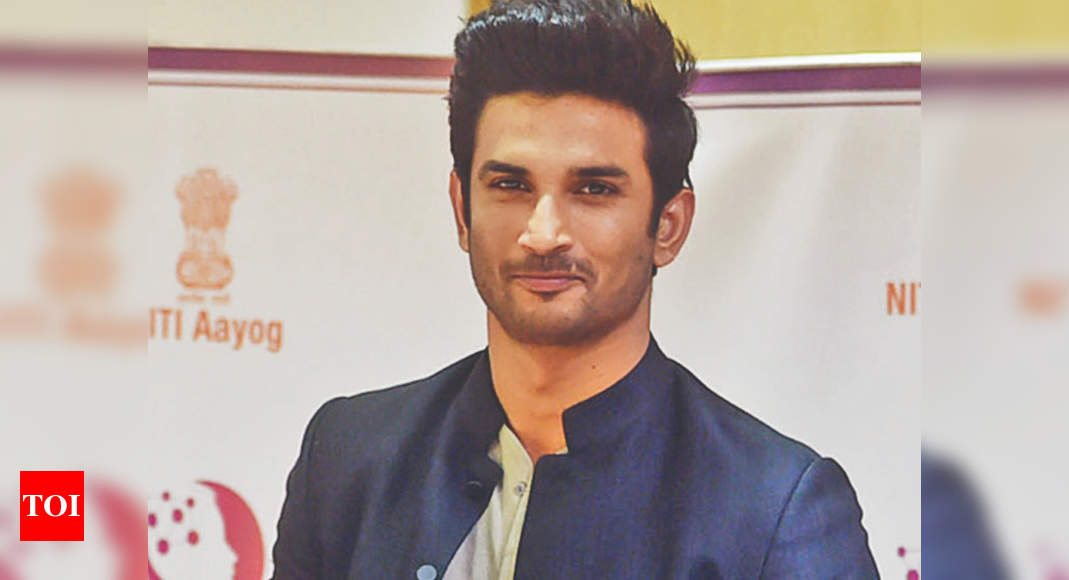 Sushant Singh Rajput’s death by suicide on June 14 is being investigated by the Mumbai police. While over 30 people have already been interrogated, the cops have now received the viscera report of the actor. According to a Times Now report, the Mumbai Police has ruled out any foul play in Sushant Singh Rajput’s demise after they received the viscera report. The police are now awaiting the stomach wash and nail sample report from the forensic department. Earlier, the post-mortem report had stated that Sushant passed away due to suffocation, asphyxia.

As part of the ongoing investigation, filmmaker Mahesh Bhatt recorded his statement today at the Santacruz police station. The veteran filmmaker was snapped by the paparazzi. Also, CEO of Karan Johar’s production house Dharma Productions has also been summoned by the Mumbai Police. Kagana Ranaut is also likely to record her statement soon, she had earlier also expressed willingness to co-operate with the cops managing the investigation.