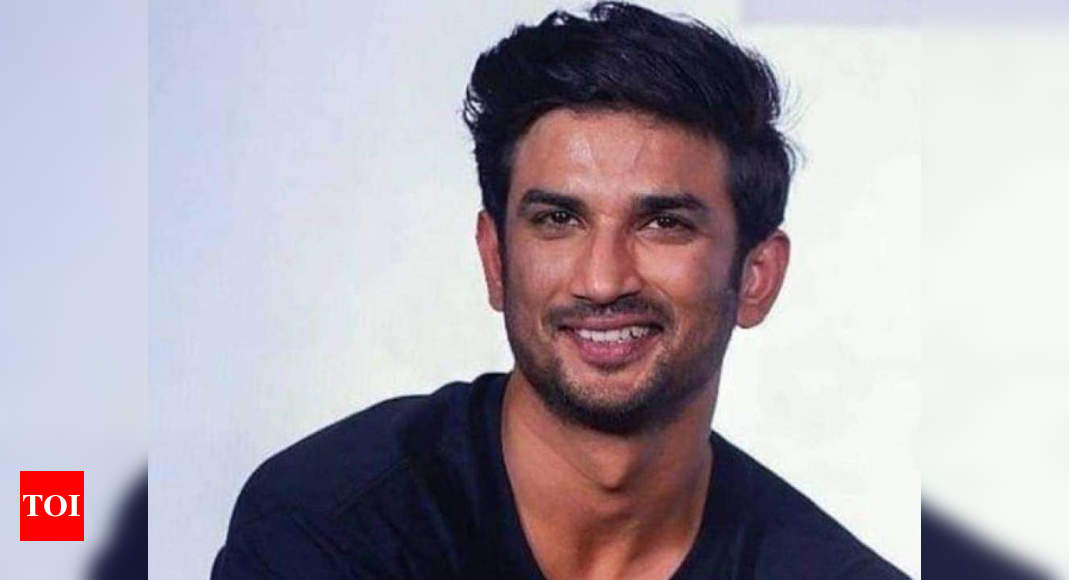 On 14 June, the 34-year-old Bollywood actor, Sushant Singh Rajput was found dead due to suicide at his Bandra residence. Soon after the tragic news of the actor’s death spread, a series of controversies and conspiracies surfaced over the internet. Added to this, the Mumbai police in no time started investigating the untimely death of Sushant and even recorded official statements of several people in connection with the actor.

Earlier, the autopsy report of the actor has also revoked any chances of foul play in the actor’s death.

Meanwhile, today marks the one month anniversary of Sushant Singh Rajput’s demise. On this, the actor’s rumoured girlfriend, Rhea Chakraborty for the first even since the last month, opened up about her beau’s death. Sharing a couple of unseen pictures of the couple, the ‘Jalebi’ actress has also penned down a heartfelt post for the late actor and received support from several Bollywood celebrities.