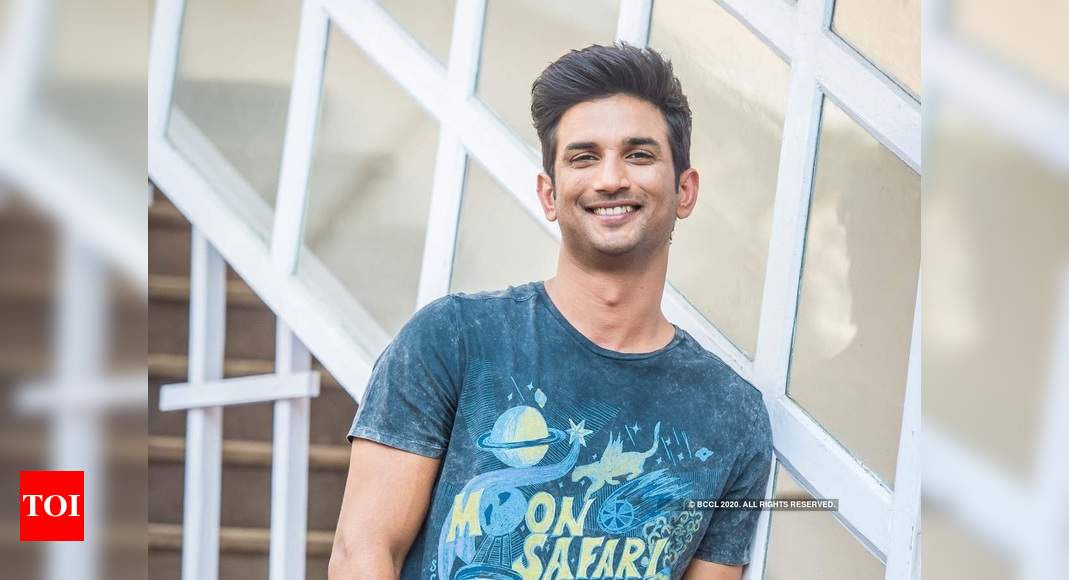 The shocking news of Bollywood actor Sushant Singh Rajput‘s tragic death has started an uproar on social media where fans have been calling out at nepotism gangs in Bollywood in connection to the late actor’s untimely death. On the other hand, police are continuing to investigate the matter to find out the reason behind Sushant’s decision to take such a drastic step of ending his life.

Meanwhile, Sushant’s father, who has been in a shock of his son’s death, recently made several revelations in an interview. From Sushant’s impending marriage to his last conversation with his son, Sushant’s father has grabbed everyone’s attention by sharing all these details.

The ‘Raabta’ actor, who was suffering from depression since the past few months committed suicide in his apartment in Mumbai on 14th June. Meanwhile, in the interview, his father even opened up about Sushant’s obsession with the land that he had bought on the moon. Talking about it, he said that his son used to often take a glimpse of it through his super expensive telescope.

Talking about Sushant’s marriage, his father also revealed that he had planned to tie the knot around February-March next year once things would go back to normal post the pandemic. Sushant’s family also held a prayer meet for him in their hometown in Patna.