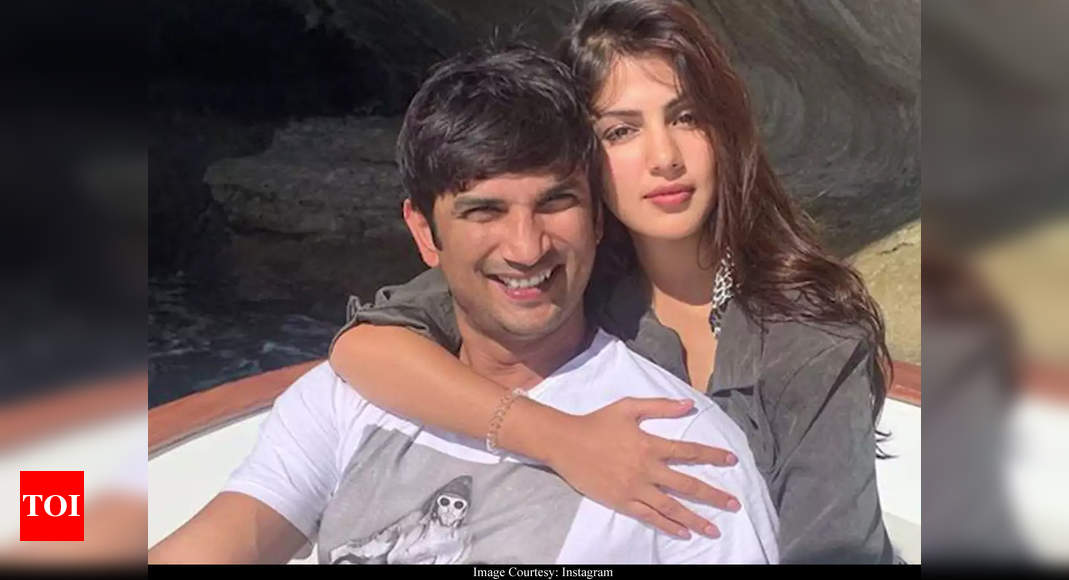 Sushant Singh Rajput’s contract with Yash Raj Films has come under the scanner with the Mumbai Police directing the production house to submit a copy of their agreement. Sushant’s rumoured girlfriend and close friend Rhea Chakraborty recorded her statement with the police yesterday for nearly 11 hours. According to a news portal, in her statement Rhea revealed that Sushant Singh Rajput had ended his contract with the production house and had told her also to do the same.

According to a report on Timesofindia.com, sources stated that one of the films from Sushant’s three-movie contract with YRF was shelved. “The contract will help us to know what went wrong between the production house and Rajput. If we find anything suspicious, they will be called for questioning,” the report quoted an officer.

Sushant Singh Rajput’s death by suicide at his Bandra residence sent shockwaves across Bollywood. Mumbai police have launched a probe and already spoken to the actor’s close friend Mahesh Shetty, Mukesh Chhabra – the director of his last film as well as Sushant’s family, doctor and house help.