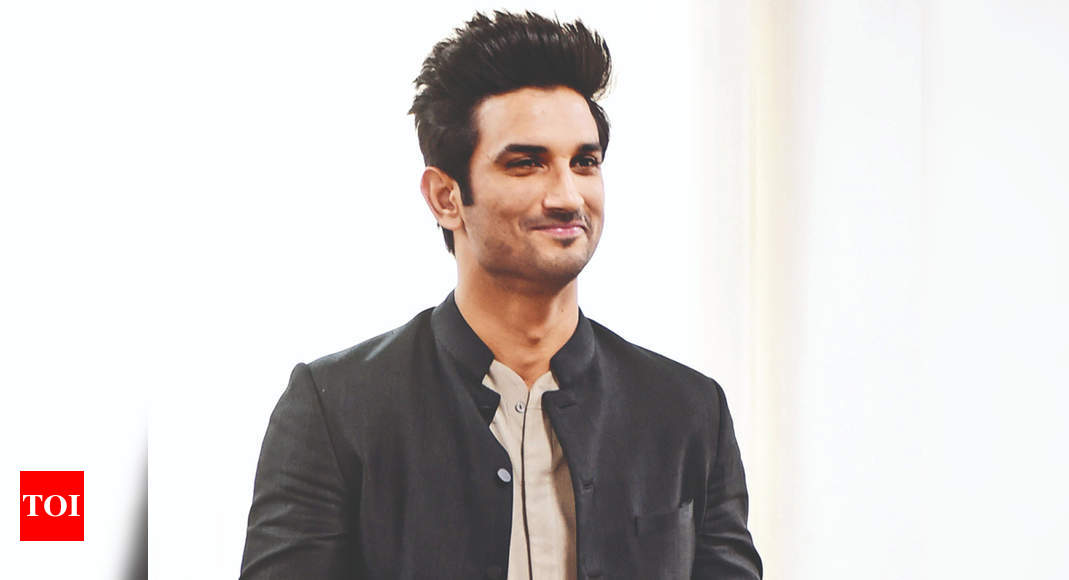 Sushant Singh Rajput, a National Physics Olympiad winner, is being hailed for his keen interest in space, physics and stars. Beyond films, Sushant had followed his passion for technology and fulfilled his dreams by turning entrepreneur to set up three companies. The 34-year-old actor had reportedly launched a company in 2018 that explored augmented and virtual reality and artificial intelligence among other things.

Apart from this, Sushant Singh Rajput had also invested in a company by the name of Vividrage Rhealityx, which includes the name of his rumoured lady love Rhea Chakraborty. Founded in 2019, this company reportedly dealt with artificial intelligence, mixed reality and experiential technology. Reports suggest that the third company founded by the ‘Kedarnath’ actor was Front India for World Foundation, which was set up to promote healthcare and help work towards the eradication of hunger, poverty and malnutrition.

Sushant Singh Rajput was fascinated by talks of Universe, space and cosmos. The actor also owned an advanced telescope.