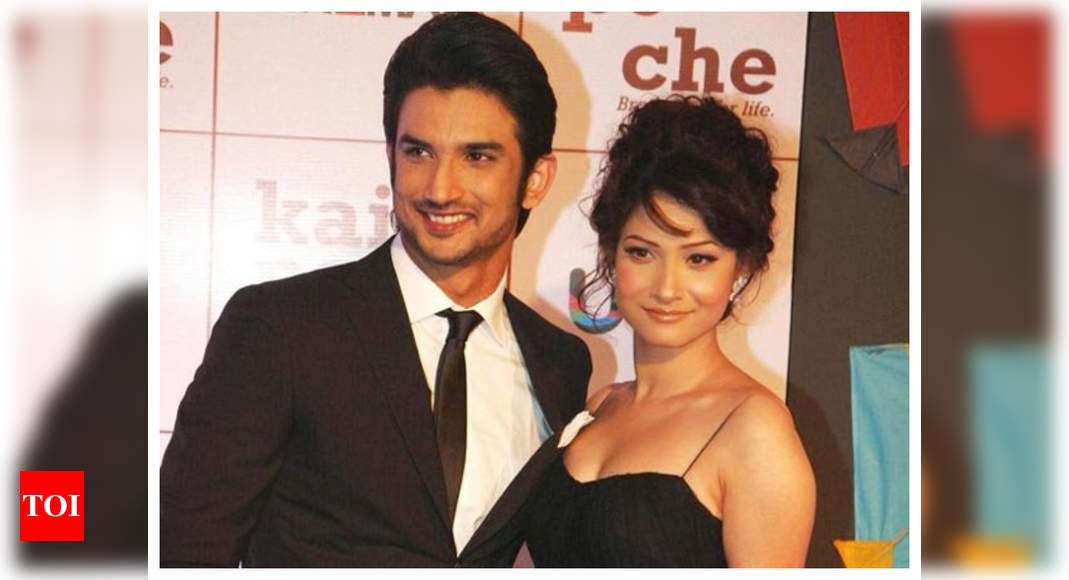 After being in a long time relationship with girlfriend Ankita Lokhande, Sushant Singh Rajput announced his separation from her in 2016. Several rumours were floating around their break-up and while Ankita maintained her dignified silence, Sushant had taken to his social media handles to rubbish them.

Taking to his Twitter handle, Sushant wrote, “Neither she was an alcoholic nor I am a womaniser . People do Growapart & its unfortunate. Period!!’

While he opened up a little about this episode of his life in a throwback interview with a news portal, he deviated from the topic pretty soon. When asked how the end of his long-term relationship affected him, he reportedly said that not every experience teaches you something in life.

The actor then had started dating Rhea Chakraborty. When asked if he still believed in love, he reportedly stated that he believes in love and would fly and glide in love. He also added that love and logic are not mutually exclusive but they are also not mutually inclusive. According to him, we have to find ways to be both most of the time.

Reacting to the tag of womanizer given to him by the gossip-mongers, Sushant Singh Rajput reportedly said that such things does not bother him. Recounting one of the unsavoury things written about him, he added that the piece said he slept with a dude and a woman to get the role.

Sushant Singh Rajput died due to suicide on June 14 at his Mumbai home.