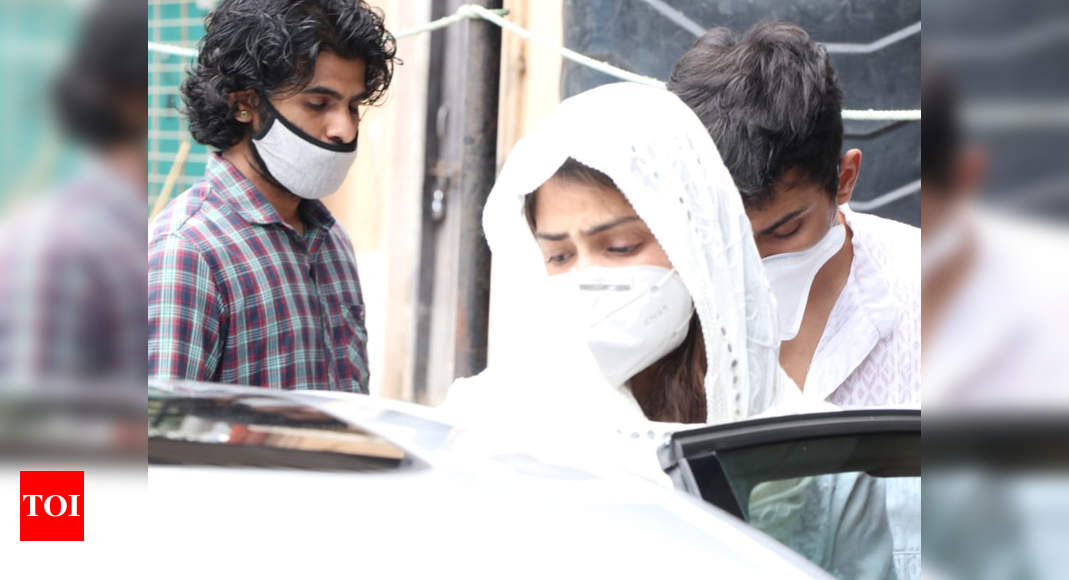 Sushant Singh Rajput’s untimely demise has left Bollywood shocked. The actor passed away due to suicide at his Bandra residence on June 14. Sushant was rumoured to be in a relationship with Bollywood actress Rhea Chakraborty and today she was snapped outside Cooper hospital, where Sushant was taken from his residence. 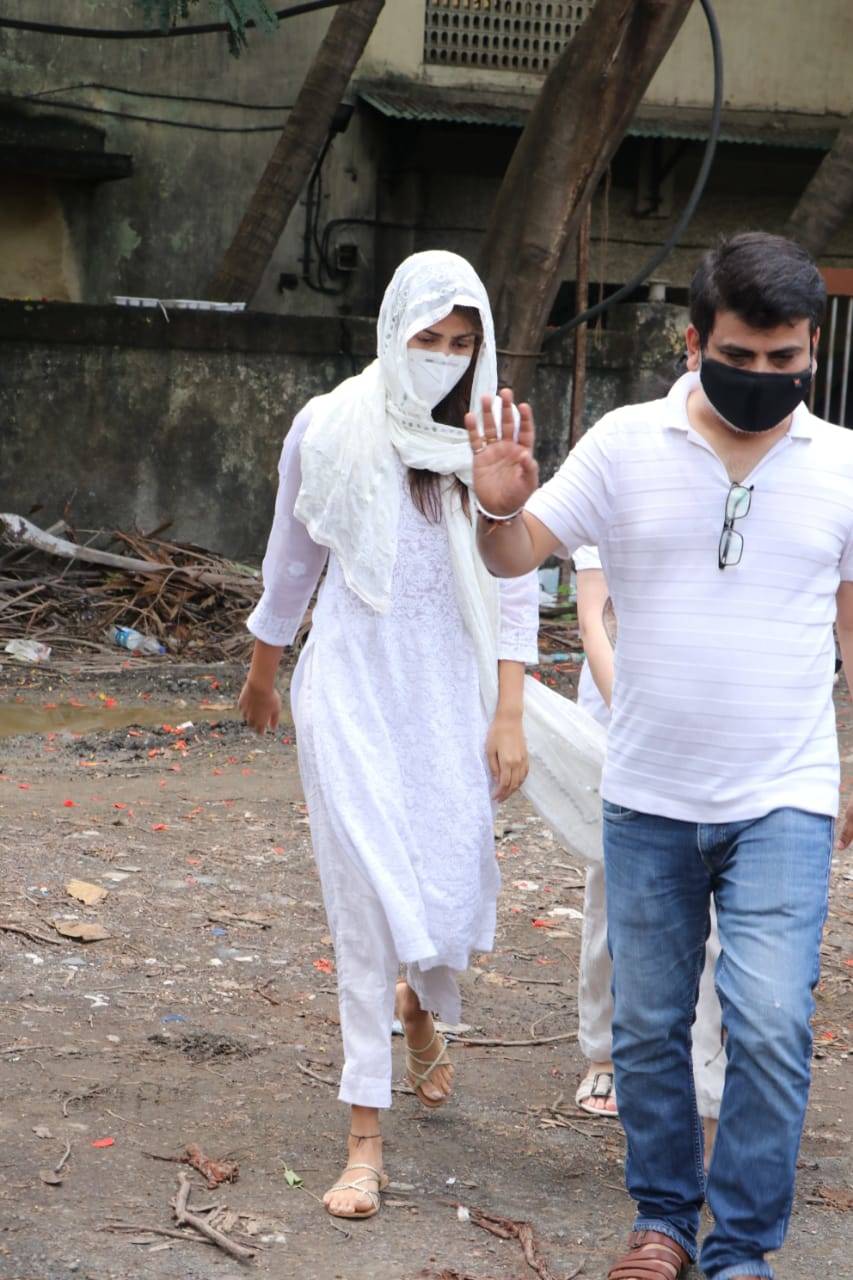 On March 11, Sushant was snapped by the paparazzi with his rumoured girlfriend Rhea Chakraborty outside their gym in Mumbai. The couple was often snapped outside their gym in the past as they would workout together. Reports suggested that Sushant and Rhea were set to star in a film together. No suicide note was found at Sushant’s Bandra residence and the Mumbai Police has reportedly ruled out foul play. A source had earlier revealed to ETimes that Sushant’s last call was to his close friend Mahesh Shetty, but the call did not get through.

Sushant Singh Rajput was last seen on the silver screen in Nitesh Tiwari directed ‘Chhichhore’. The 2019 release was a massive huge hit at the box office and starred Shraddha Kapoor as the leading lady.