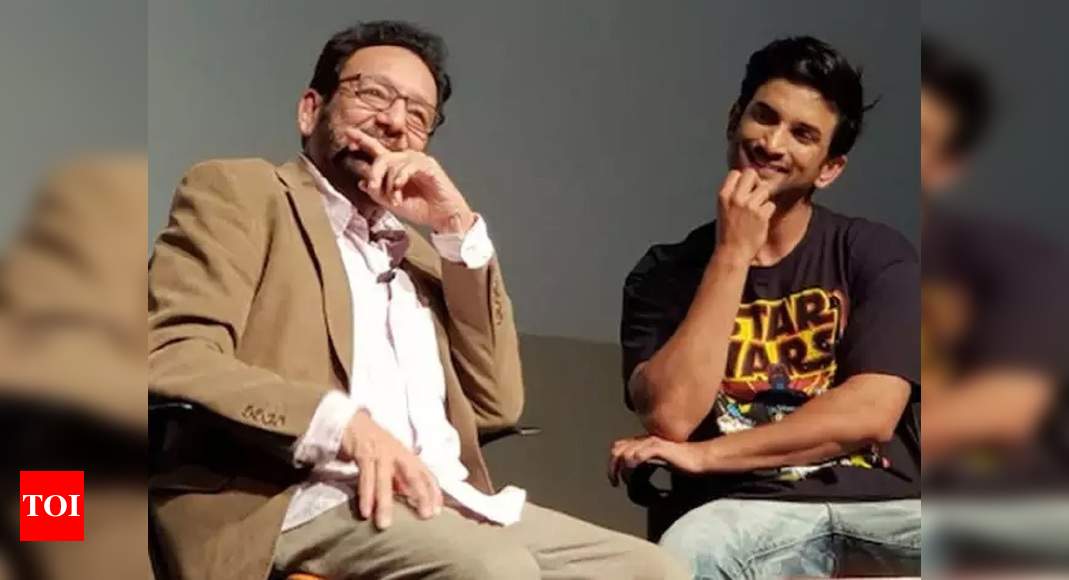 One of Bollywood‘s most talented actors, Sushant Singh Rajput, shocked the entire nation when he committed suicide on 14th June in his Bandra apartment. While his family and close friends are still mourning the loss of the talented actor, the police are leaving no stone unturned in their investigation.

The police have recorded statements of nearly 28 people till now, reports making rounds on the internet suggest that the police may even summon filmmaker Shekhar Kapur for interrogation. Furthermore, the reports also state that the police wants to know more about Kapur’s cryptic tweet which he posted in memory of the late actor.

Taking to Twitter, Shekhar Kapur had written, “I knew the pain you were going through. I knew the story of the people that let you down so bad that you would weep on my shoulder. I wish Iwas around the last 6 months. I wish you had reached out to me. What happened to you was their Karma. Not yours. #SushantSinghRajput” Check out his tweet here:

Kapur and Sushant were all set to team up for ‘Paani’ but the project got shelved. Meanwhile, the post-mortem report of Sushant confirmed that he died of asphyxia due to hanging, the viscera report has also come out negative, ruling out the presence of any suspicious chemicals or poison.

Until now the police have recorded the statements of Sushant’s family members, rumoured girlfriend Rhea Chakraborty, co-star Sanjana Sanghi and other people, who were close to the late actor.