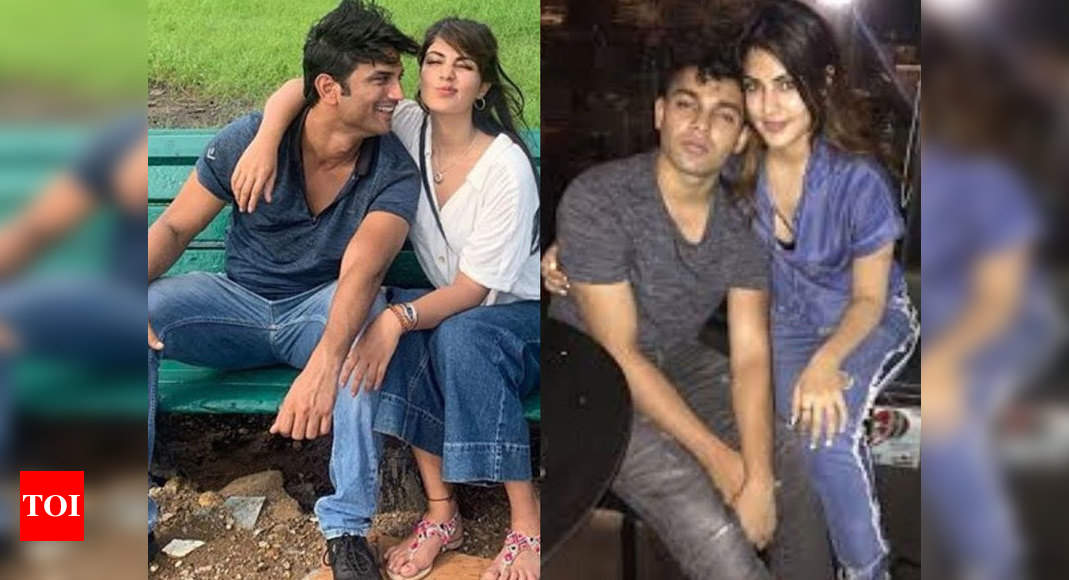 It has been two weeks since the news of actor Sushant Singh Rajput’s demise sent shockwaves across the nation and the Mumbai Police have shown no signs of slowing down their investigations. Since the actor’s death by suicide on June 14, the police have been conducting a thorough investigation into the matter and have so far interrogated about 27 people.

According to the latest reports, the police have summoned Rhea Chakraborty’s brother Showik Chakraborty. If a report in Peeping Moon is anything to go by, then the actress’ brother is expected to record his statement soon.

Showik is reportedly Sushant’s business partner in an artificial intelligence firm – Vividrage Rhealityx, which was also jointly launched by Rhea in 2019. Reportedly, Sushant was the sole investor in this joint venture, that the actress apparently didn’t mention in her statement.

It goes on to allege that Rhea convinced the late actor to sign her brother as a partner in the firm.

According to the latest developments, Deputy Commissioner of Police, Abhishek Trimukhe released a statement on the investigations and said, “Bandra police has recorded statements of 27 people so far in the #SushantSinghRajput’s death case. We’ve got his detailed post-mortem report and doctors have clearly mentioned asphyxia due to hanging as cause of his death.”

“We are investigating the reason behind his suicide from every angle,” Trimukhe added.

Rajput reportedly took his life at his Bandra residence in Mumbai. While the case has been reported as a suicide, no suicide note was recovered from the residence, police said.