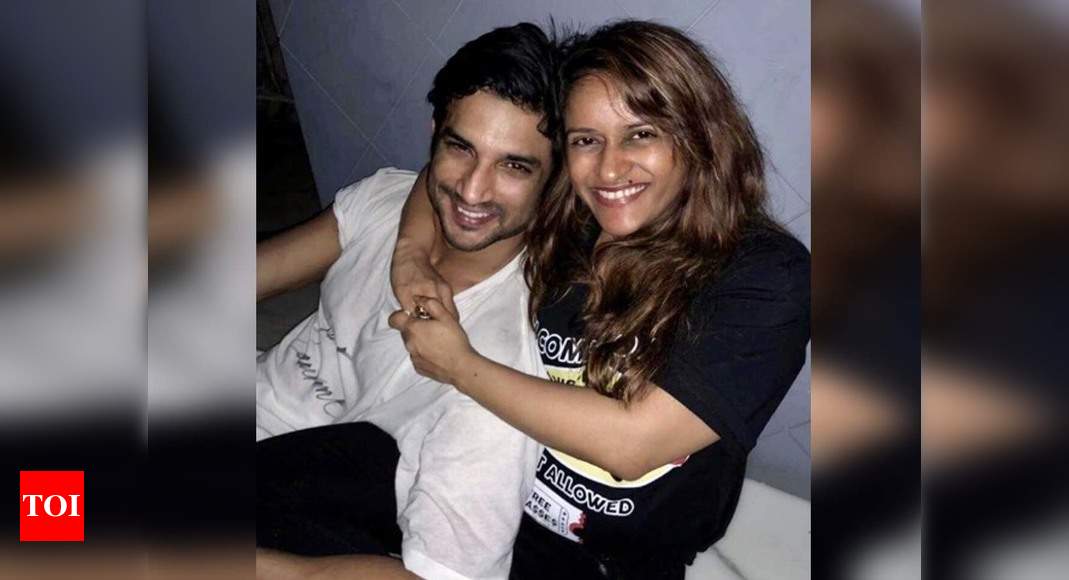 Sushant Singh Rajput passed away on June 14 at his Bandra residence. He was 34. According to the reports, the star who died by suicide was taking treatment for depression. The case is currently being investigated by the Mumbai Police.

Now, on Monday, the police have recorded the statement of SSR’s close friend, Rohini Iyer. As per a report, she arrived at Bandra police station in the morning and was there till late in the afternoon. Reportedly, one more close associate of the late actor was summoned for questioning, however, the police didn’t reveal the identity of the person.

Though the details about Rohini’s statement have not been revealed, the report suggested that it revolved around Sushant’s personal life and her friendship with him.