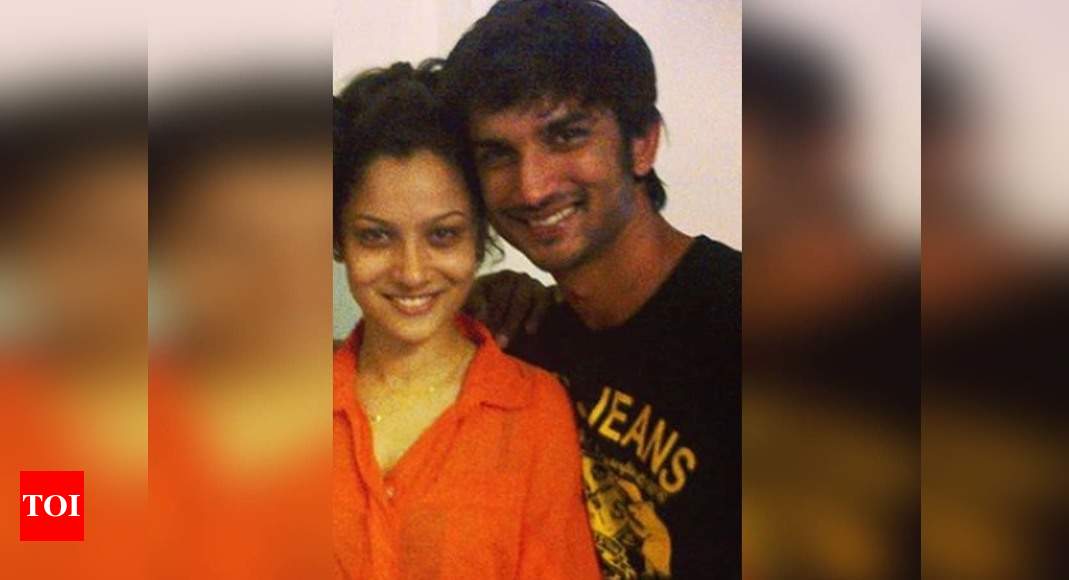 After Sushant Singh Rajput‘s father filed FIR in Patna against Rhea Chakraborty, Bihar Police arrived in Mumbai to look into the case which is being currently investigated by the Mumbai Police. And now, according to the latest reports, Sushant’s ex-girlfriend Ankita Lokhande has reportedly informed Bihar Police that the late actor was quite unhappy because Rhea harassed him.

Reportedly, when Ankita was shooting for ‘Manikarnika: The Queen Of Jhansi’ Sushant messaged to wish her birthday. And during the conversation, SSR mentioned being “harassed” by his then current girlfriend Rhea. She further added that the actor wanted to end their relationship. Ankita has shared the chat with the police. Also, she is yet to record her statement officially with the Bihar Police.

A report stated that during her visit to Patna later, Ankita had reportedly shown the above-mentioned chats to Sushant’s sister Shweta Singh Kirti.