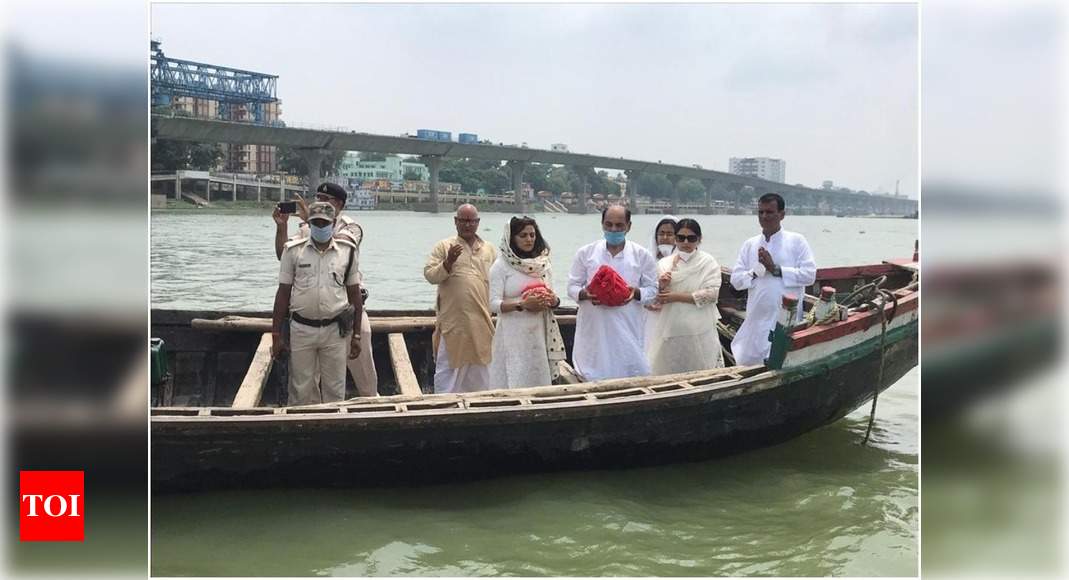 On June 14, Sushant Singh Rajput died by suicide in his Bandra home. The 34-year-old actor was found dead in his apartment and the police are investigating the matter. The last rites took place in Mumbai on June 15, in the presence of close family, his father KK Singh and a few friends. The family took off to Patna on Wednesday to immerse the actor’s ashes in the Ganges.

Sushant’s ashes were immersed at the NIT Ghat, a few kilometres from his residence in Patna’s Rajiv Nagar neighbourhood. The actor’s father completed the rituals in the afternoon. Those present for the rituals said he was inconsolable throughout the proceedings. KK Singh was accompanied by his daughters, Neetu and Shweta, and Neetu’s husband OP Singh, along with a few neighbours and close relatives. 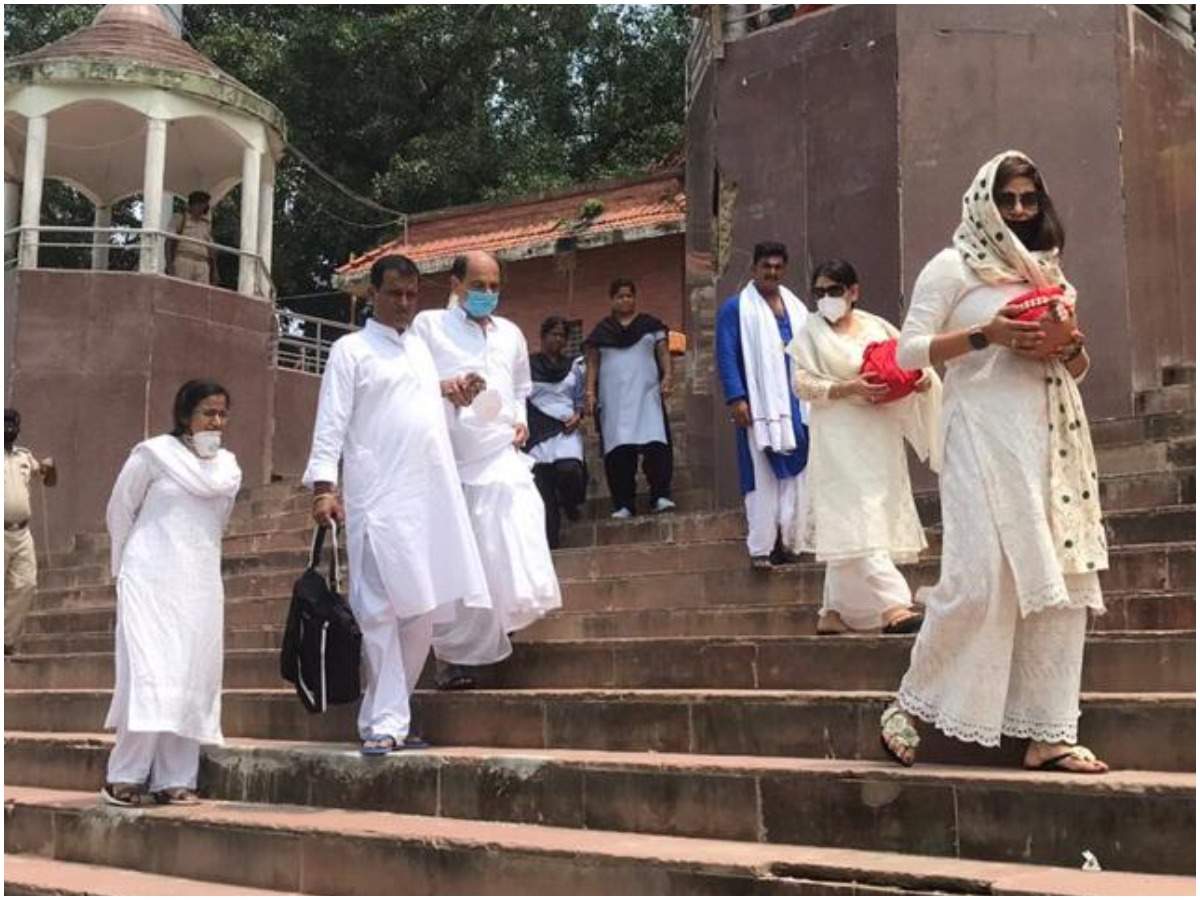 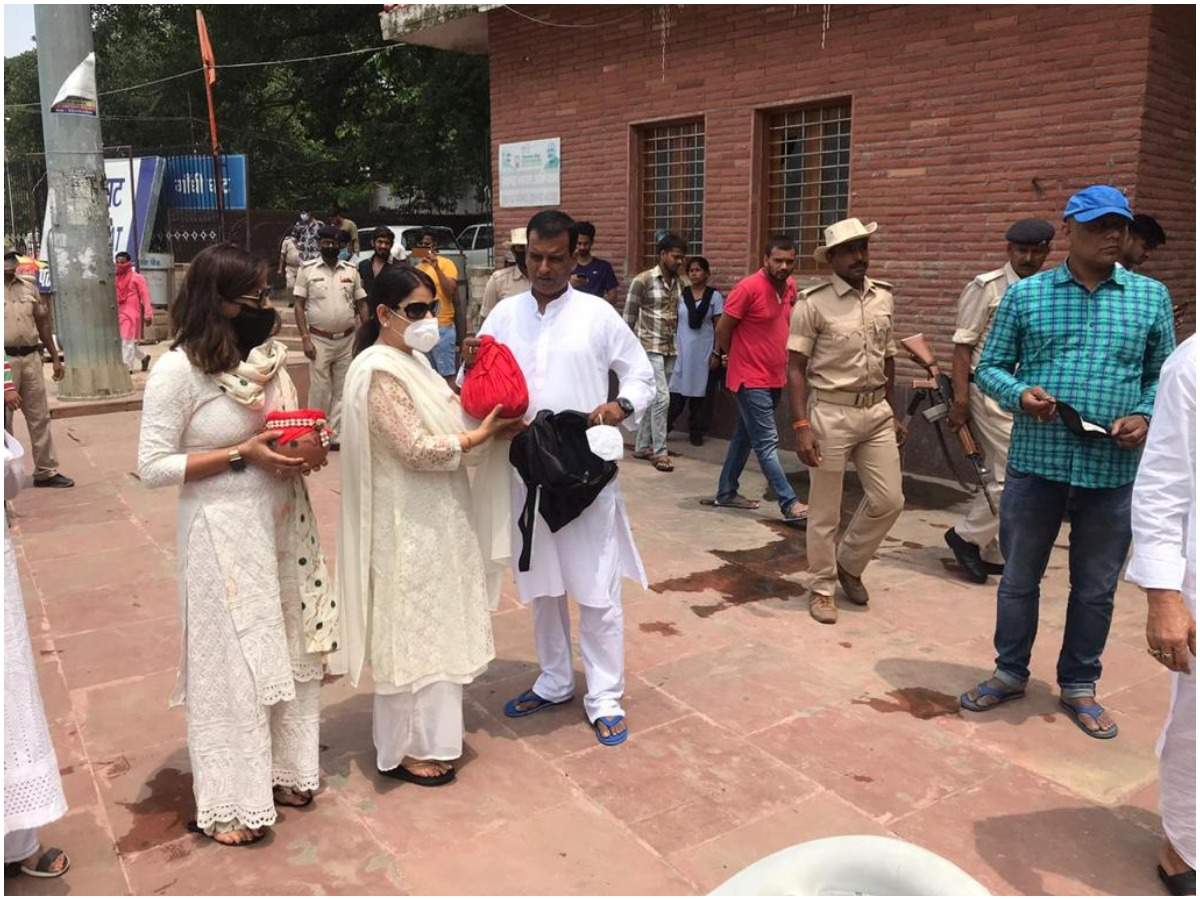 Two of Sushant’s sisters, including Meetu, have stayed back in Mumbai to complete paperwork and police formalities. According to a source from Mumbai, who is close to the family, Sushant’s sisters have to wind up everything in Mumbai, and that will need time, effort and family presence. “So, two of them have stayed back for that. His terhvi (the 13th-day ritual after a person’s demise) will also be conducted in Patna, in the presence of the family, relatives, neighbours and friends,” adds the source.

Sushant’s sister Shweta Singh Kirti, who flew to India from the US shortly after his death, posted a message on her social media page saying, “Reached my Patna’s home safely yesterday. Thanks to everyone who was praying and who helped in the process. It was hassle free. Today, we will be doing Asthi Visarjan (Ashes Immersion) for Bhai. I again want to ask all to pray for him and send him off with all the fond memories and unconditional love in your hearts. Let’s celebrate his life and give him a very loving and happy farewell. #Sushantsinghrajput (sic).”