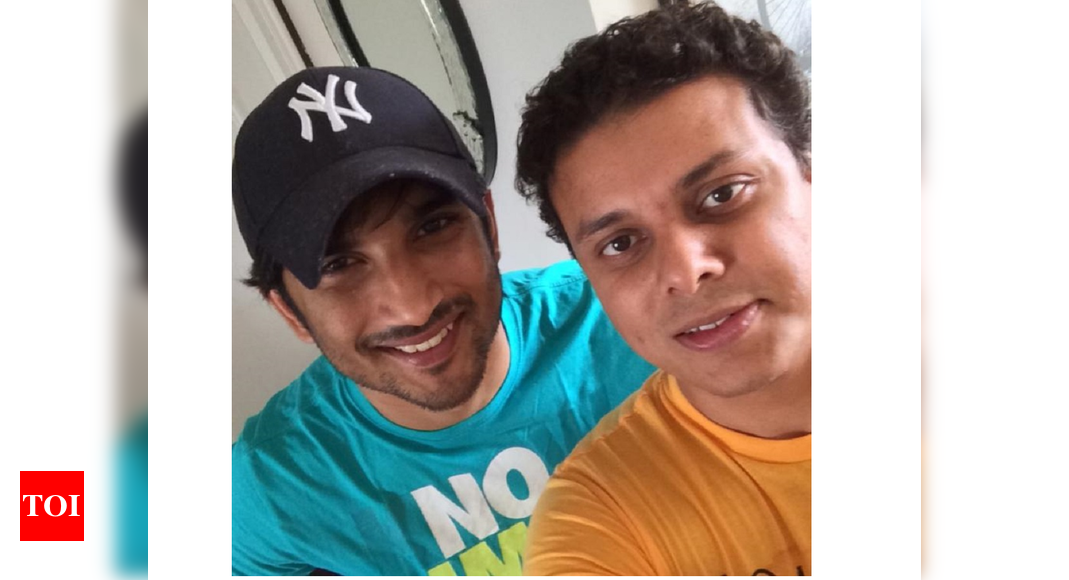 Recently, Sushant Singh Rajput‘s therapist, Susan Walker revealed the mental health condition of the actor and stated that he was battling depression and bipolar disorder. Following her statements, Sushant’s brother-in-law Vishal Kirti penned a note on his blog to share his thoughts on the information revealed in public. Shweta Singh Kirti’s husband said that the information disclosed by the therapist isn’t just “unethical” but also “illegal”.Vishal said that any information regarding mental health is protected by the law of the land as there is an immense amount of blame today. He claimed that disclosing mental health information by a psychotherapist/psychologist is not only unethical but also illegal practice. He said that he will leave it up to the late actor’s father, K.K.Singh to press charge the therapist on this matter.

He also doubted Rhea Chakraborty‘s role in the place and said that setting up appointments and being present at the appointments (both done by Rhea) could be a sign of keeping a tab on Sushant’s conversations with the psychotherapist to gather evidence for blackmailing the late actor when required. He also expressed that if what bothered Sushant the most was Rhea’s gaslighting and blackmailing, the late actor was probably was not given that privacy.

Meanwhile, Vishal also added that based on the data presented in public and the claims made by KK Singh, currently, Rhea Chakraborty is the “prime suspect” of the actor’s death case.