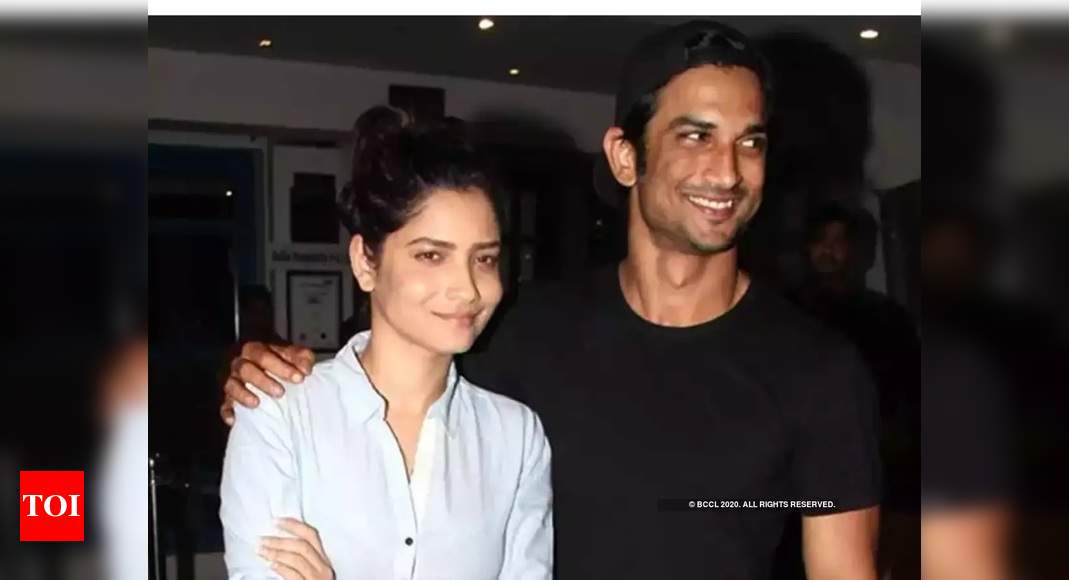 It’s been over a month since Bollywood actor Sushant Singh Rajput‘s suicide and the investigation is still ongoing. While the Mumbai Police have interrogated several people in connection to the case, the Bihar Police have been involved now as the late actor’s father has filed an FIR against Rhea Chakraborty in Patna.

While the investigation has grabbed everyone’s attention, actress Ankita Lokhande, who was in a relationship with Sushant came out in support of the late actor’s family and stated that she believes in them and stands by them while speaking to Times Now.

I believe in what Sushant’s father said & I stand by his family: @anky1912 tells Navika Kumar.In an unmissable ed… https://t.co/xqZM6IE3WJ

Furthermore, talking about the bond that she still shares with Sushant’s family Ankita said that our relationship was over but the bond that I shared with his family is still there. And today, am here only because of them as Sushant is not here today and they are alone so I want to support them.

Talking about Sushant, Ankita added that he was an extremely bright person, who may get upset at times, but he won’t get depressed ever. But there was something that was bothering him since the last year as it was clearly visible on his face. We had started out career together and he was a person, who used to pen down his thoughts in his dairy. Not only that but he had even made plans for the next five years and later on when we went through it together, he had achieved most of things that were mentioned in there.

The Sushant I knew was full of life. He was an extremely bright person. He may get upset at times, but he won’t get… https://t.co/Sucs6IrYqi

I used to see Sushant’s performances & work. He was very happy a year ago. But something was bothering him for the… https://t.co/dK4ZumK1g4

Meanwhile, Sushant’s father has filed a seven-page FIR in Patna where he has levelled several charges against Rhea and also raised questions over the financial irregularities in his son’s account.