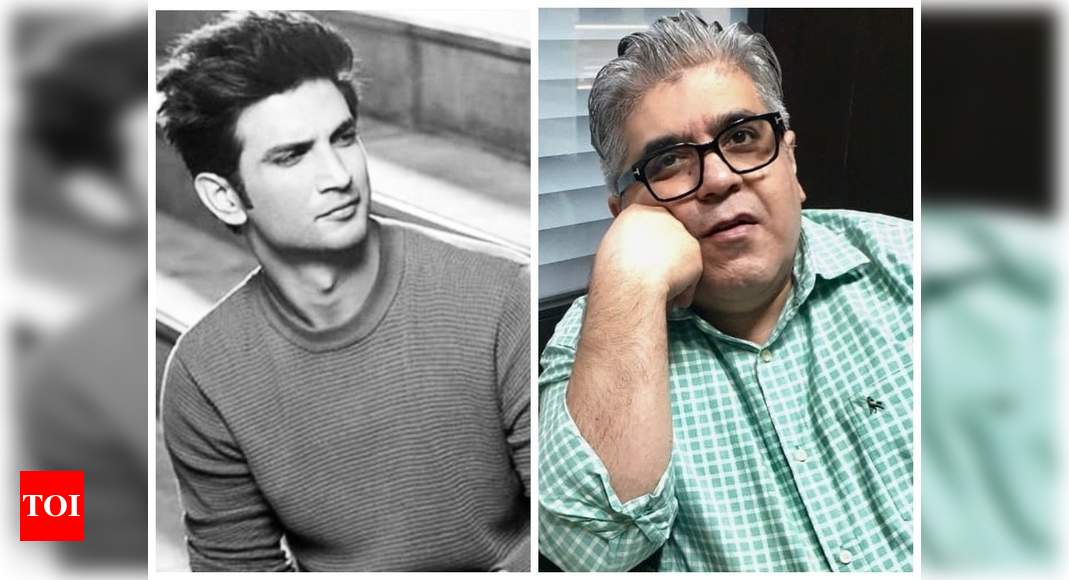 According to the latest reports, film critic Rajeev Masand was summoned by the Mumbai Police in connection with Sushant Singh Rajput‘s case.

The report further stated that Masand gave negative ratings to some of Sushant’s films so he was questioned regarding these allegations.

As the police investigation is advancing, the cops have recorded statements of several Bollywood personalities. Sanjay Leela Bhansali, Sanjana Sanghi, Rhea Chakraborty, casting director Shanoo Sharma among others were questioned by the police. On Saturday, the Mumbai police recorded the statements of Aditya Chopra of Yash Raj Films.

Sushant Singh Rajput passed away due to suicide on June 14th at his Bandra residence. He was all set to share screen space with Rhea in director Rumi Jaffery’s romcom.

Recently, his ladylove Rhea took to her Instagram handle and urged for a CBI inquiry into the actor’s demise. She wrote, ”Respected @amitshahofficial sir ,

I’m sushant Singh Rajputs girlfriend Rhea chakraborty, it is now over a month since his sudden demise .

I have complete faith in the government , however in the interest of justice , I request you with folded hands to initiate a CBI enquiry into this matter . I only want to understand what pressures prompted Sushant to take this step.