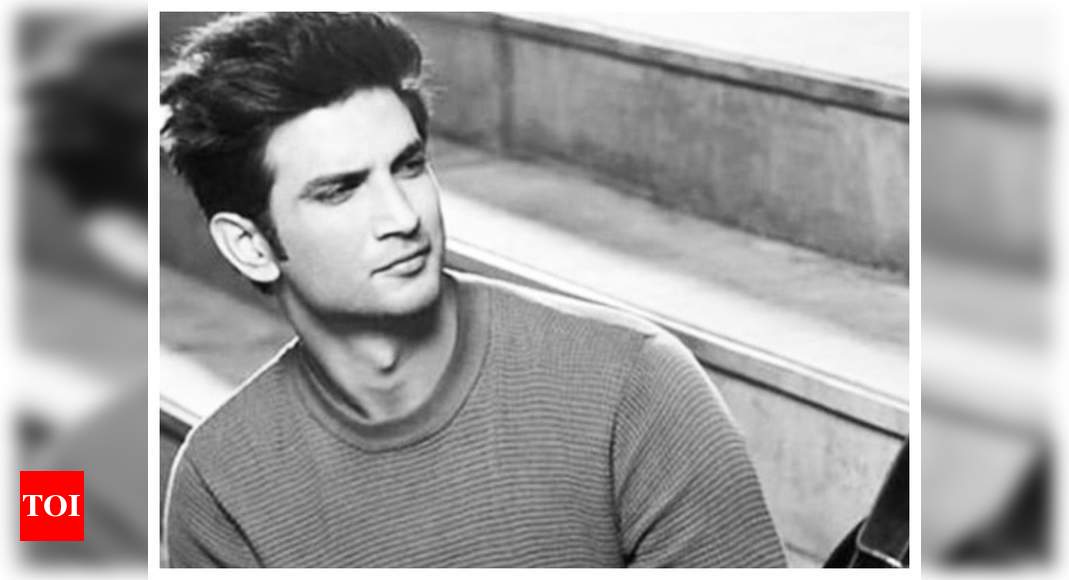 Even after a month after Sushant Singh Rajput’s tragic demise, investigations are still on. Mumbai Police have reportedly questioned over 34 people in connection with his suicide and have recorded statements. Now, according to recent reports, the actor’s sister and cook Neeraj will be questioned once again by the Mumbai police.
Reportedly, Sushant’s cook Neeraj was amongst the few people who were initially probed by the police. Now, he will be questioned once again as they want to know what happened between June 11 and June 14, which led to his death.

The report also added that the police are keen to know details of all the activities that the actor indulged in, before he died including details of his activities, what he ate, his day-to-day routine, each-and-every minute thing. Earlier, he was probed for almost six hours and his statement was recorded too.

Apart from him, Sushant’s sister Mitu will also be questioned again. The police want to probe into the details of Sushant’s talk with three months back, about their meeting, his relationship with Rhea Chakraborty, and any fights he might have had.

Sushant Singh Rajput was found hanging in his Mumbai apartment on June 14. No suicide note was found in his residence. His funeral took place the next day on June 15 which was attended by his family, friends and Bollywood counterparts. A prayer meet was also organized in his honour by his family.

Although the post-mortem report has confirmed death by suicide, his fans, friends and well-wishers are demanding a CBI probe in his case from the Indian Government.