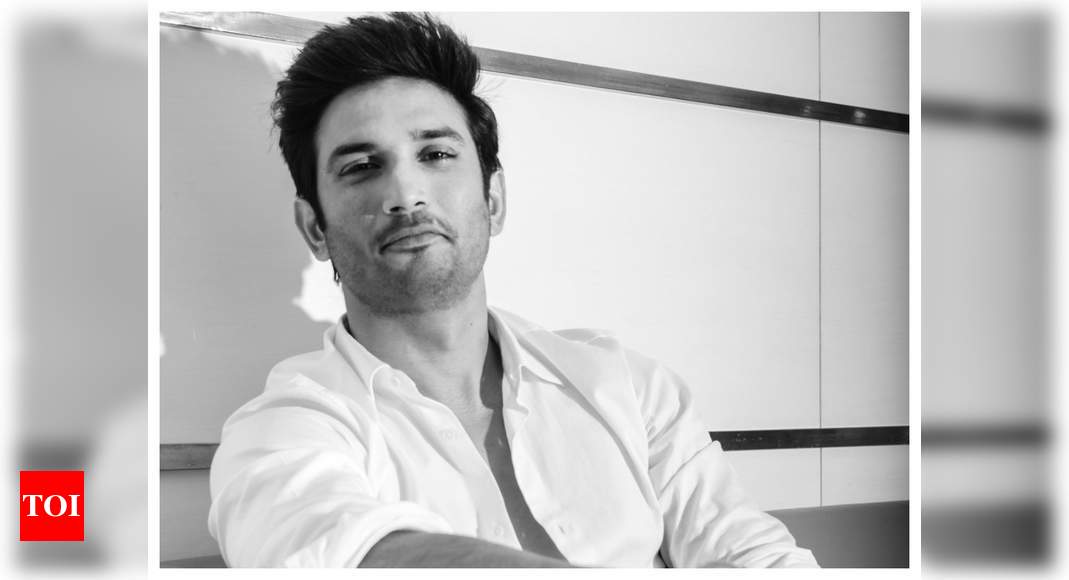 Sushant Singh Rajput’s tragic demise has not only reignited certain debates and discussions in Bollywood but also involved politicians in his case. As his fans and colleagues demanded a CBI enquiry on his death, former cabinet minister Subramanian Swamy had appointed a lawyer to look into his case. The lawyer has now called for a peaceful protest on July 22.
His lawyer Ishkaran Singh Bhandari took to his twitter handle to announce the same. He wrote, ‘It was decided by today during my Youtube Live that Tomorrow all those who want Justice for Sushant Singh Rajput will do peaceful protest & light candle, 🪔 at 8 pm. #Candle4SSR – this hashtag (people decided) for tomorrow. Tag me with pics at 8 pm on 22July. So I can Retweet!


It was decided by today during my Youtube Live that Tomorrow all those who want Justice for Sushant Singh Rajput wi… https://t.co/4fjaDJeWqM

Earlier, the politician had posted on twitter, ‘I have asked Ishkaran to process Rajput alleged suicide matter for a possible CBI case or PIL or Criminal complaint case.” He further wrote, “I have asked Ishkaran to look into facts of the Sushant Singh Rajput death case & see whether it’s a fit Case for CBI investigation. Then accordingly to see justice is done.”

Sushant Singh Rajput was found hanging in his Mumbai apartment on June 14.