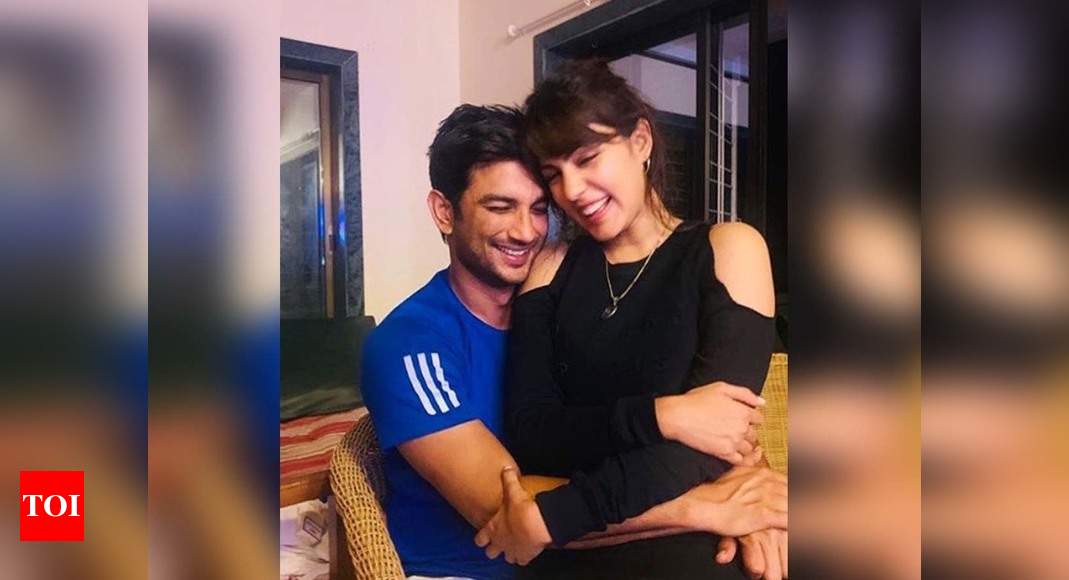 The Supreme Court is likely to hear a transfer petition filed by actress Rhea Chakraborty on August 5, according to agencies. Rhea had moved the Supreme Court on Wednesday demanding that the case registered against her by the Bihar Police should be transferred to the Mumbai Police.

The probe is in connection with the death of actor Sushant Singh Rajput being carried out by Bihar Police against Rhea on charges of abetment to suicide, theft, wrongful confinement and cheating, based on a complaint filed in Patna by the late actor’s father, K.K. Singh.

Chakraborty had told the Supreme Court that she has been falsely implicated in the FIR registered against her in Patna at the instance of K.K Singh.

A single judge bench of Justice Hrishikesh Roy will hear the matter. The Maharashtra government has also filed a caveat to in the top court to ensure that no order is passed without prior notice to it. The Bihar government and Sushant’s father have already filed caveats.

The actress told the apex court on Thursday that she also received many death and rape threats and that she was in deep trauma due to the loss of Sushant, which has multiplied further due to the constant media glare the case has been receiving.