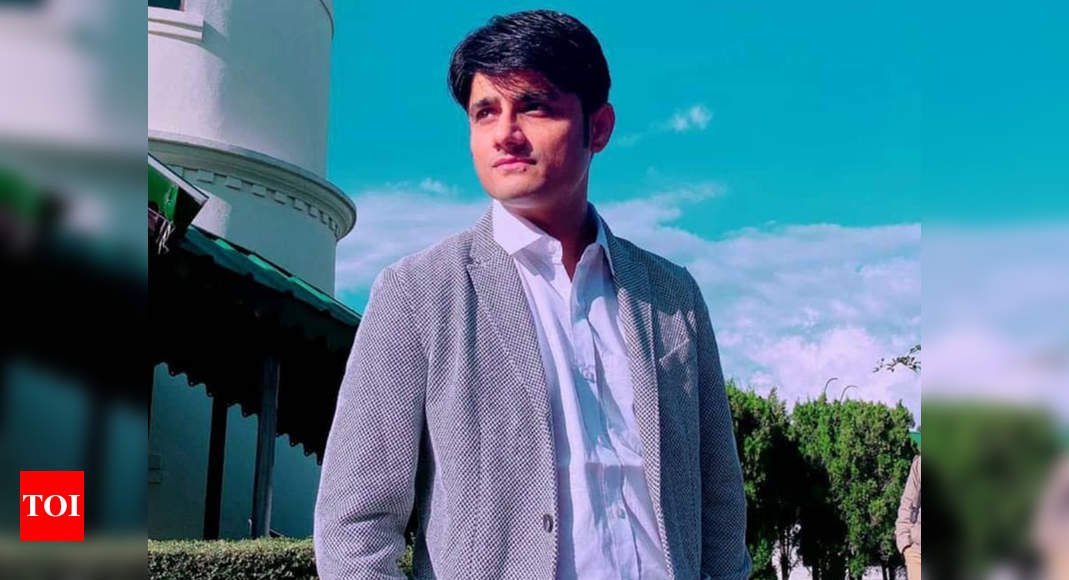 Sandeep Ssingh who is a producer now and has been a casting director in the past is probably one of Sushant Singh Rajput‘s oldest friends in the industry. Over the last two weeks, Sandeep has shared a series of posts on his social media account and the only sentiment in all of them is regret. Regret that Sushant never spoke to him before taking the extreme decision, regret that Ankita Lokhande and Sushant had not taken their relationship forward to marriage and even regret that his dearest brother was no more in this world. In a recent interview with Hindustan Times, Sandip explained what went on in his mind when he shared those posts.

The producer revealed that he definitely wished that Sushant had once spoken to him before taking his own life. Everyone goes through tough times but giving up instead of setting an example is not okay said Sandip. Calling it a very wrong decision that the ‘Chhichhore‘ actor had made, Sandip also said that people needed to stop speculating about Sushant’s death. He said that even him and Sushant’s family were not clear on why he did it and that we should let the police investigate and find out the truth.

Speaking about the issue of depression that was being discussed by everyone, Sandip further said that people should not forget that Sushant had rejected 30-40 films. He was a star and was very much loved by his fans. Sandip pointed out that Sushant loved his fans equally but should have seen all the love coming his way too.

Finally explaining his recent posts, Sandip mentioned that he firmly believed that Ankita Lokhande and Sushant were made for each other and that he meant every word that he had said in those posts.