Sushant Singh Rajput’s father filed FIR in Patna alleging Rhea Chakraborty of cheating for financial gains and abetting the actor to commit suicide. Soon, a four-member team of Patna Police arrived in Mumbai to look into the case which is currently being investigated by the Mumbai Police.

The Police are currently searching for the ‘Jalebi’ actress. 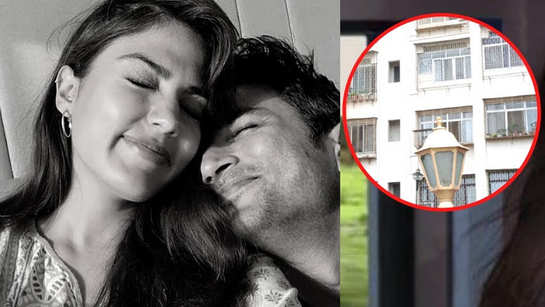 Meanwhile, it is being reported that the actress has hired lawyer Satish Maneshinde who previously worked on Salman Khan and Sanjay Dutt‘s cases.