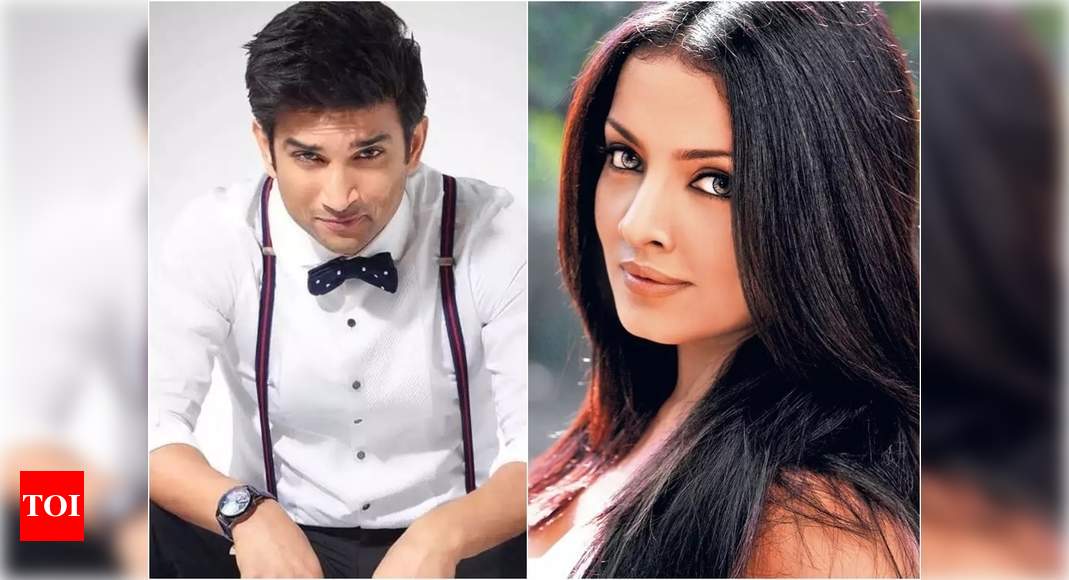 Bollywood actress Celina Jaitly, who had been away from the silver screen for quite some time, recently made opened up about how she overcame depression and Sushant Singh Rajput untimely death which is a huge loss to Bollywood.

Talking about the ‘Raabta’ actor in a recent interview, Celina was all praise for his work and called his tragic death a huge blow to Bollywood. Not only this but she even said that he could have even won India’s first Oscar given the fact the multiple talents that he possessed.

Furthermore, the ‘No Entry’ actress also talked about her battle with depression and how she overcame it. The diva, who suffered from depression after losing her parents and newborn son, Celina termed it as a disease. Well, that was not all as she even revealed how her husband Peter Haag and doctors helped her overcome depression.

Talking about depression, she also added that it is something which may happen to anyone and at any age which needs to be treated in the right way. Sushant was suffering from depression since the past few months and the news of his suicide shocked the entire nation.

Celina, who is a mother of three kids now also revealed that she is still battling depression but she is currently in a better place than she was before.