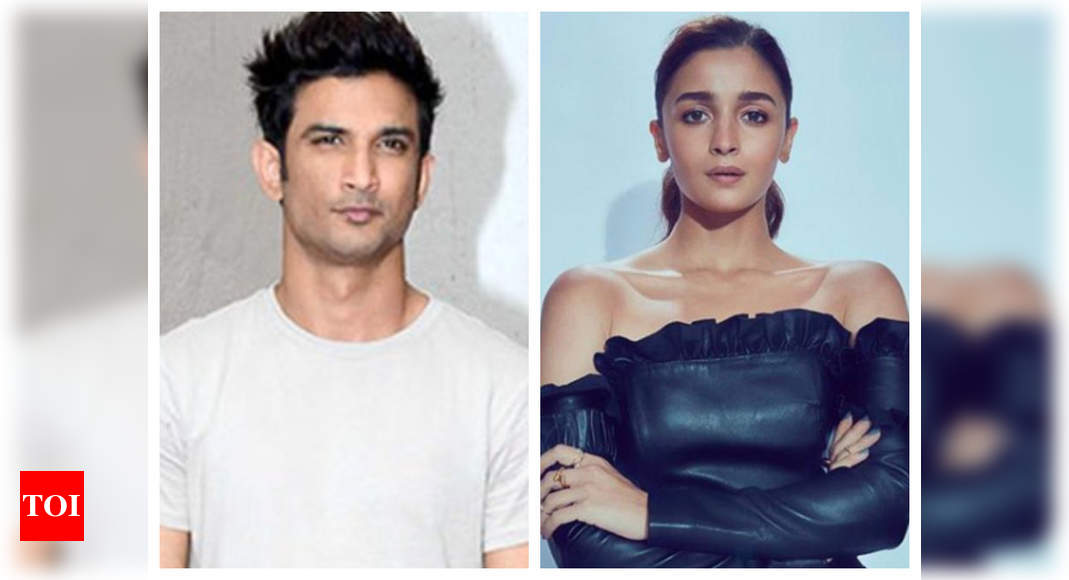 Following the debate on nepotism and favouriteism in Bollywood after the sad demise of Sushant Singh Rajput, fans of the actor unfollowed many Bollywood celebs on social media. And if reports are anything to go by, Alia Bhatt has lost the highest number of followers, followed by Karan Johar, Sonam Kapoor and Salman Khan.
Karan Johar was slammed by the people for promoting nepotism by launching only star kids and denying opportunities to talented outsiders in the industry. Alia Bhatt, who made her big Bollywood debut in Karan’s ‘Student of The Year, is also being considered as one of the privileged star kids.

Salman, on the other hand, came under the scanner after many people like Abhinav Kashyap, Sahil Khan, and others called him out for sabotaging their careers.

Alia Bhatt reportedly lost approximately 444k followers on Instagram, Karan Johar lost some 188k fans. Salman too saw some 50K followers unfollowing him.
While this, actors like Kangana Ranaut, Kriti Sanon, Shraddha Kapoor and others saw a rise in their social media following. While Kangana has always been against the widespread nepotism in Bollywood, Kriti and Shraddha received praise from Sushant’s fans after the actresses attended the actor’s funeral.

Sushant committed suicide at his Mumbai home. Although no suicide note was found at his residence, the post-mortem report confirmed his death by suicide. Investigations are still on and Mumbai police are currently investigating the professional rivalry angle.