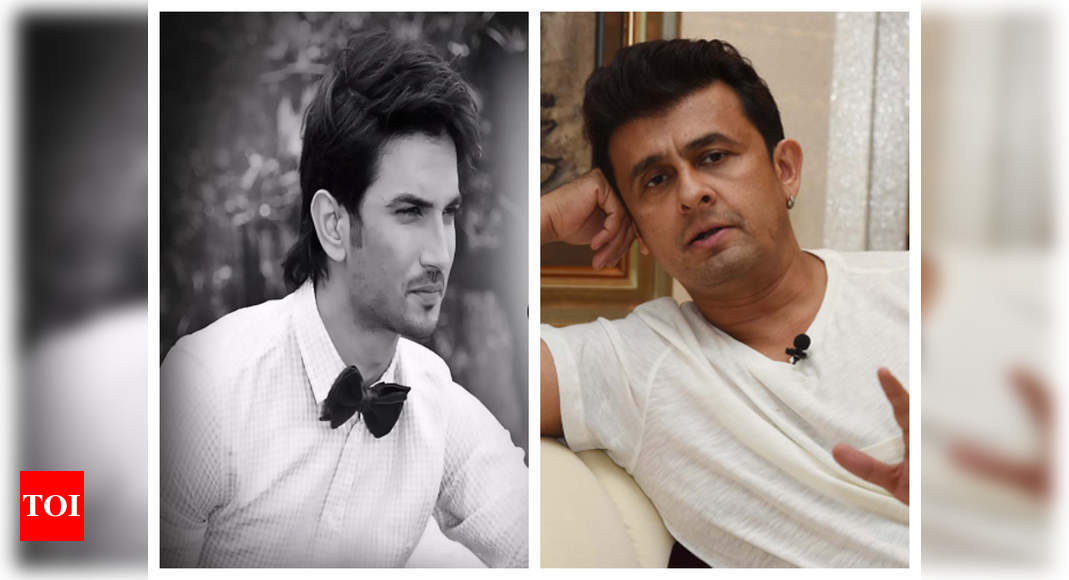 In the wake of Sushant Singh Rajput’s sad and sudden demise and the resulting controversies, Bollywood singer Sonu Nigam recently took to his social media handles to share a video where he is seen drawing the attention of the people towards the Music Mafia in the industry who have been creating roadblocks in the career of the new and aspiring talents.

In the video, the ace Bollywood singer pointed out that many artists also lose out on work because actors who call the shots on their movies often recommend against working with singers and composers with whom the concerned stars do not share a good equation.

Elaborating more, he also added that he has been working in the Bollywood industry since 1991 and is himself called for dubbing for songs even when in reality it will be recorded in someone else’s voice. He also stated that he started his career early and was successful in getting out of the clutches of the so-called Music Mafias. However, he said that he felt bad for the younger generation artists and their plight in the industry.

The singer also went on to warn people that if they don’t put a stop on this, they might soon hear of suicides in the music industry as well.

Sushant Singh Rajput’s suicide has opened up a can of worms in the industry. Investigations are still on and the police are investigating the professional rivalry angle.