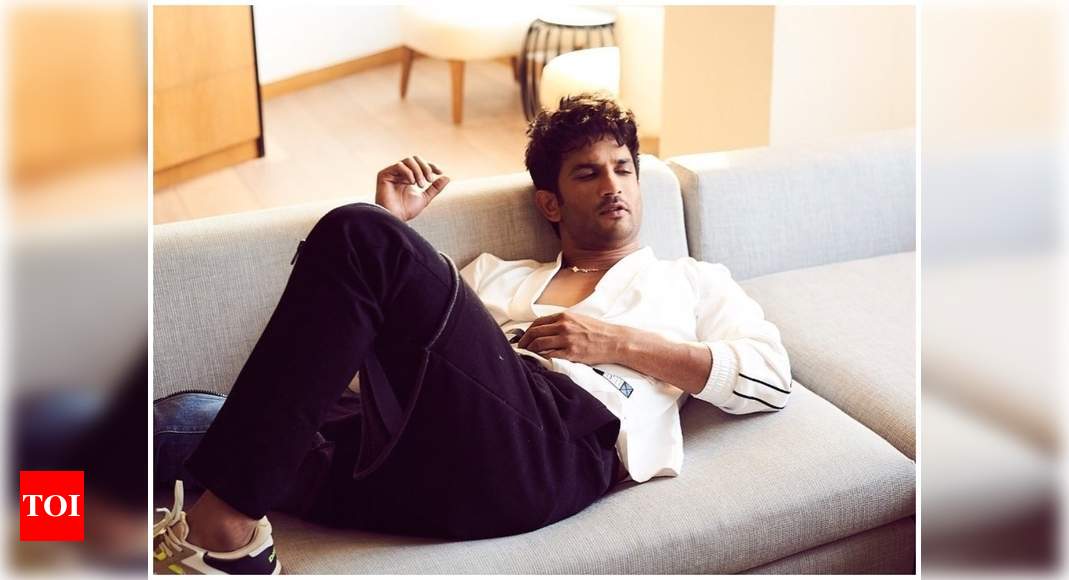 Sushant Singh Rajput’s father recently filed an FIR against the actor’s girlfriend Rhea Chakraborty and others. Post that, a police team from Bihar arrived in Mumbai to investigate the case. The probe took a new turn after this. According to Times Now, the late actor’s family alleged that there is black magic angle in this case.

According to the reports, Sushant Singh Rajput’s bank account details reveal three withdrawals. The family reportedly found an amount of 2.93 lakh rupees that was withdrawn from the actor’s account in the name of ‘Pooja’. But the star’s family members claim that the pooja was never performed. Sushant’s sister Priyanka was the nominee of the account and that’s how the details came under the scanner.

#Breaking | Sushant Singh’s family alleges that there is a ‘black magic’ angle in this case.Rs 2.93 lakh was withd… https://t.co/4RpcXnBXYr

A few days back, Times Now reported that Sushant’s sister Mitu Singh revealed during her Bihar police interrogation that one of the actor’s househelp had informed her a few months back that Rhea was into ‘black magic’.

The Bihar Police is currently in Mumbai to investigate into the matter. Recently, Bihar’s Director General of Police Gupteshwar Pandey made some big revelations. He even requested the Mumbai Police to join hands with Bihar Police so that they to solve this mystery as soon as possible.