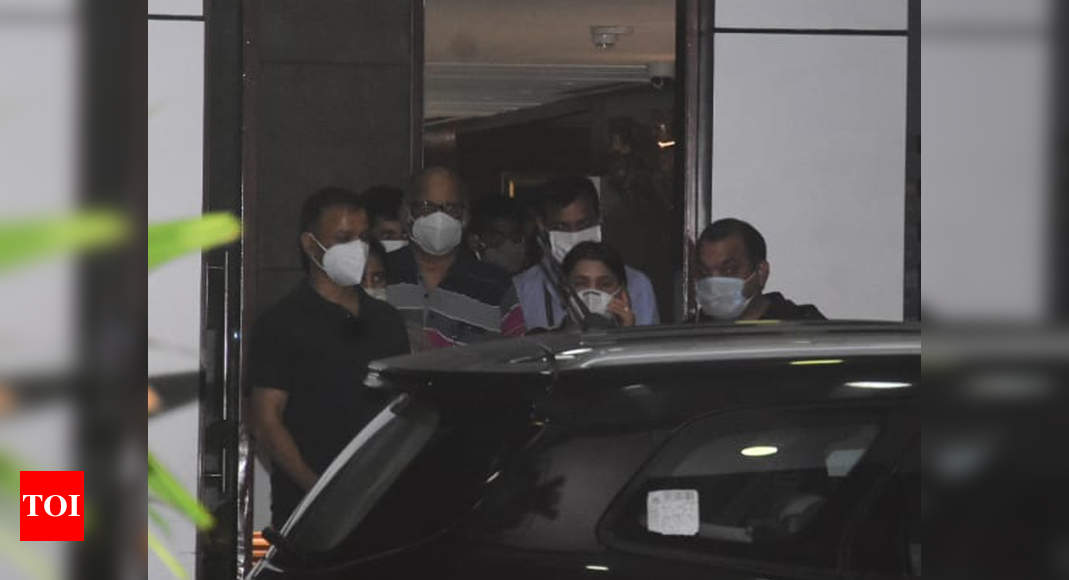 Sushant Singh Rajput’s untimely demise has left fans heart-broken. The actor, who passed away due to suicide, hailed from Patna and his family has arrived in Mumbai. According to IANS, Sushant Singh Rajput’s funeral will take place tomorrow and his last rites will be performed after his father and other family members. The actor’s mortal remains were reportedly taken to Cooper Hospital. 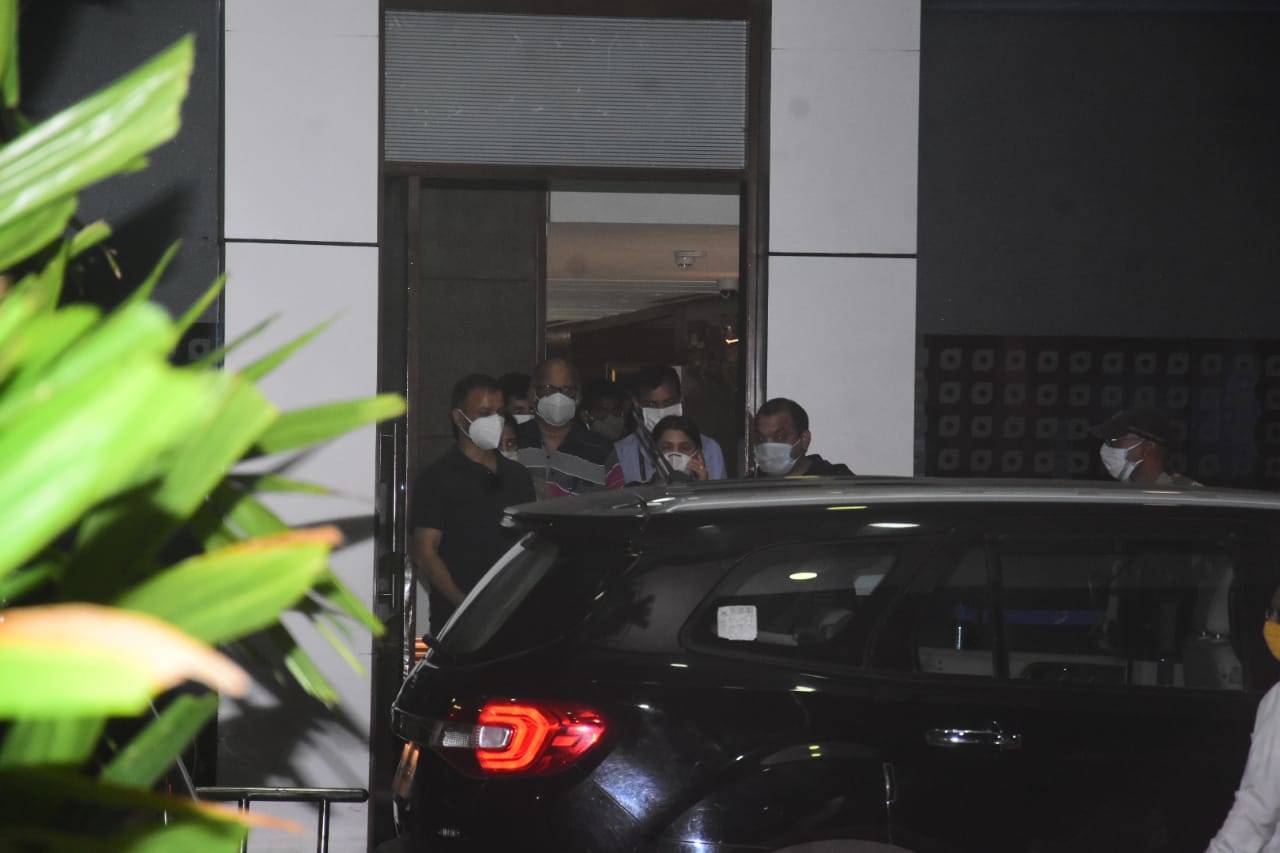 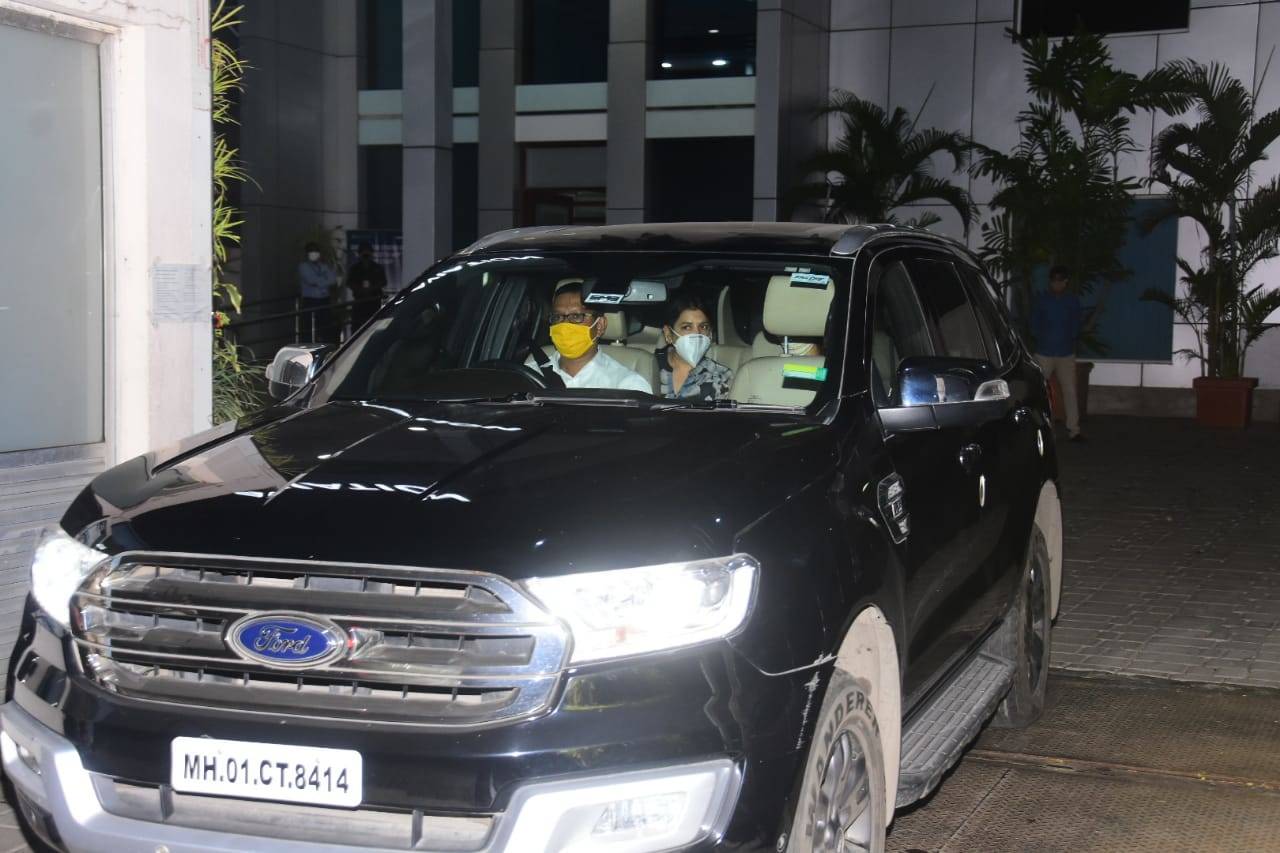 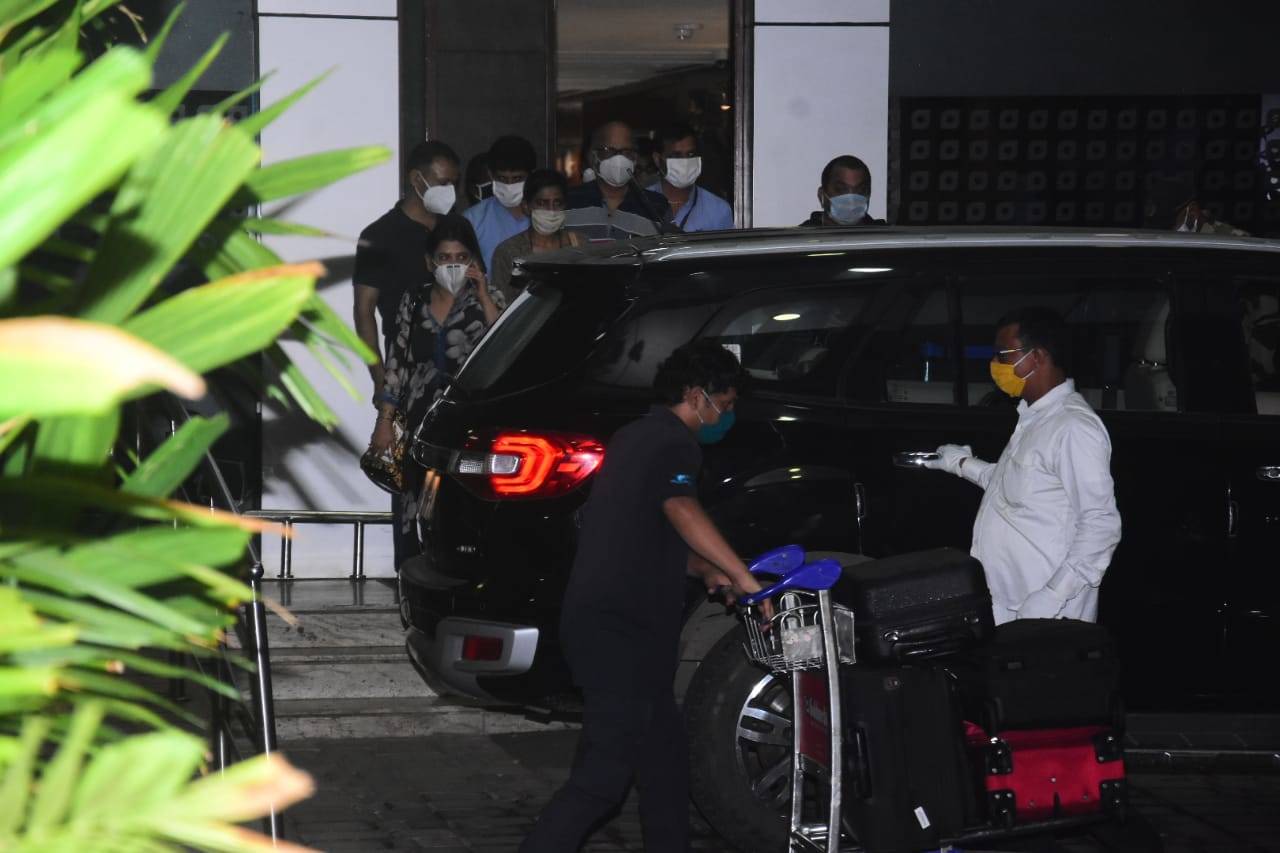 Having entertained fans with hits like ‘Kai Po Che’, ‘MS Dhoni: The Untold Story’ and ‘Kedarnath’, Sushant Singh Rajput was last seen in ‘Chhichhore’. His team had shared in an official statement, “It pains us to share that Sushant Singh Rajput is no longer with us. We request his fans to keep him in their thoughts and celebrate his life, and his work like they have done so far. We request media to help us maintain privacy at this moment of grief.”

Sushant Singh Rajput’s last onscreen outing will be ‘Dil Bechara’, which was directed by Mukesh Chhabra. He had shot for the film before lockdown and it is a Hindi remake of hit Hollywood film ‘The Fault in Our Stars’.