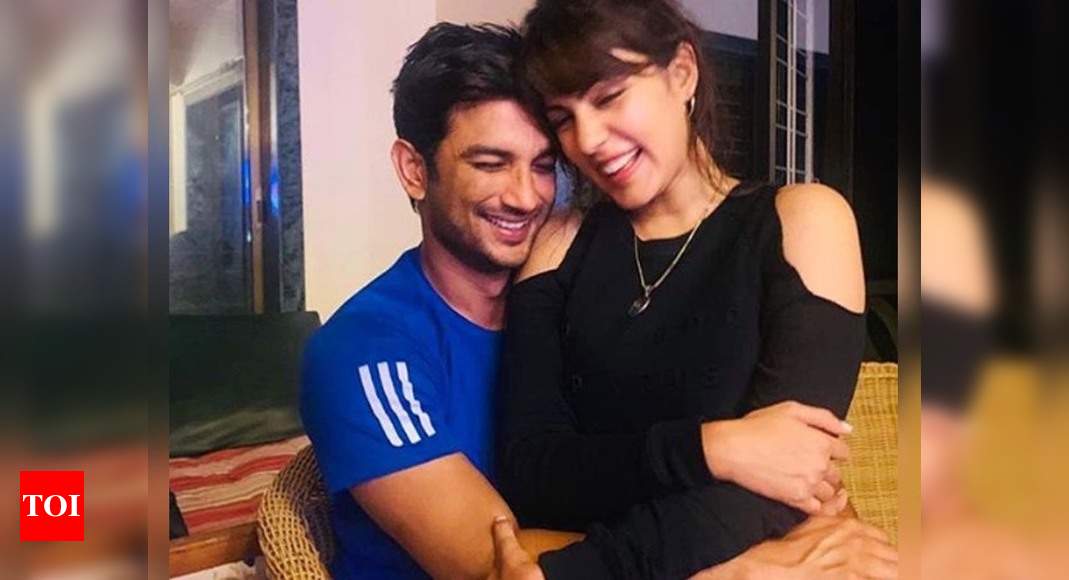 After Sushant Singh Rajput‘s father filed FIR in Patna on Sunday against Rhea Chakraborty, the actress moved to the Supreme Court and made a plea for the case to be transferred to Mumbai.

Now, according to a news report, SSR’s family has filed a caveat at the Apex Court. The step was taken for not allowing the ‘Jalebi’ actress’ petition to be heard in the court. The report further stated that SSR’s family lawyer Vikas Singh will be there for all the proceedings.

On the other hand, it is being reported that Rhea has hired lawyer Satish Maneshinde who has worked on Salman Khan and Sanjay Dutt‘s cases previously.

Another report stated that Rhea is missing from her house on the advice of her lawyer so that she can later appear directly in the court, after filing a bail application.

Meanwhile, speaking to Times Now, Sushant family lawyer, Vikas Singh, revealed that he was expecting Rhea Chakraborty to be arrested over the weekend and is stated that it should happen immediately now.