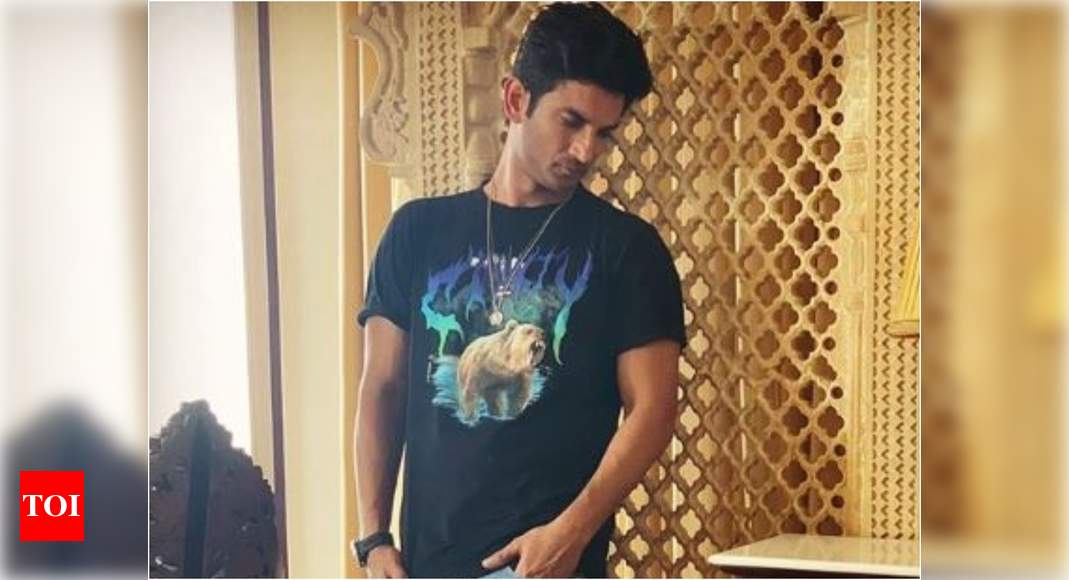 The untimely death of Bollywood actor Sushant Singh Rajput has become the talk of the town as his father has now filed an FIR against Rhea Chakraborty in Patna. While the Mumbai Police have been investigating in the matter since the past one month, Bihar Police officials have reached Mumbai and started with their own investigation.

While several people have been interrogated in connection to Sushant’s suicide case, the late actor’s family friend Smita Parikh recently spoke to Times Now about how things had started to affect Sushant post Disha Salian’s demise.

Sushant was very sad and anxious after Disha Salian’s demise. Not only that but he was also very scared but he still didn’t share anything related to it but just kept saying that ‘they’ll be after me now’ and he wasn’t able to handle this anxiety.

With the Mumbai and Bihar police trying to investigate the case with different angles, Parikh also added that it’s very difficult to say which angle is right. While the Chakraborty’s had isolated him and the actions of a few people from the industry had disheartened him which even included the blind articles as he was a very sensitive person.