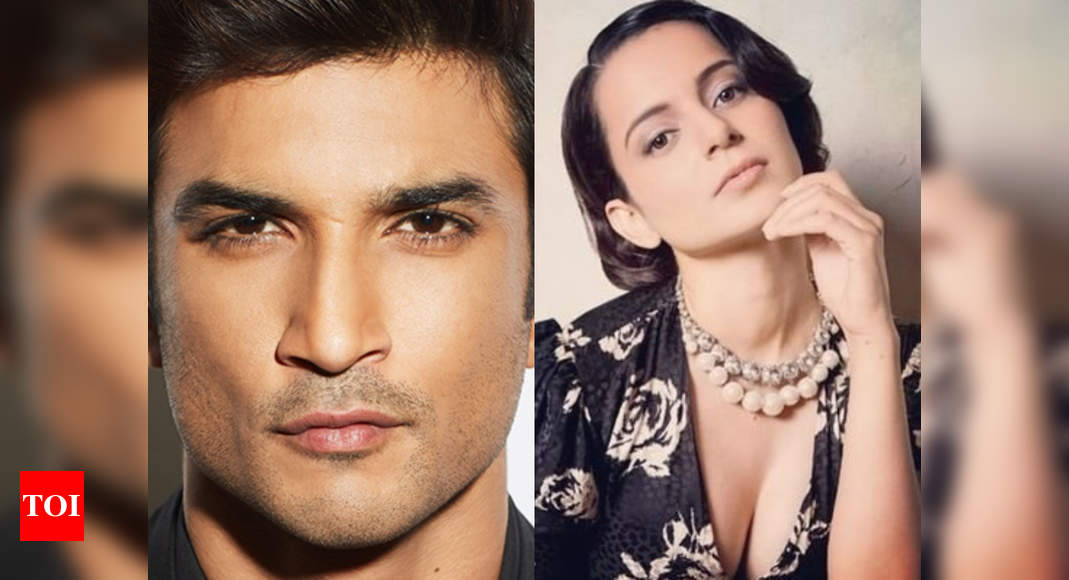 The death case of actor Sushant Singh Rajput has taken a sudden turn even since the late actor’s father has filed an FIR against Sushant’s girlfriend, Rhea Chakraborty. While several new controversies and allegations have surfaced in connection with the ongoing police investigation, now the Rajput’s family lawyer, reportedly, Vikas Singh in a recent interview with an entertainment portal opened up about the hot debate on the actor’s death.

Rubbishing the entire ‘nepotism angle’ as suggested by many, including Kangana Ranaut’s team on the internet, the lawyer revealed that the ‘Queen’ actress has never contacted the actor’s father, K.K. Singh or any other member for the same.

He further adds up saying that the actor’s ongoing death case has nothing to do with what Kangana or many other people are suggesting in connection with ‘movie mafia.’

Talking the ongoing investigation, Mr.Singh thinks that the role of the Mumbai police has so-far been ‘Shoddy’ as several people from the acting industry have been so far summoned to only make them wait for hours and grill them on ‘trivial issues’ which has been taking this case to nowhere.