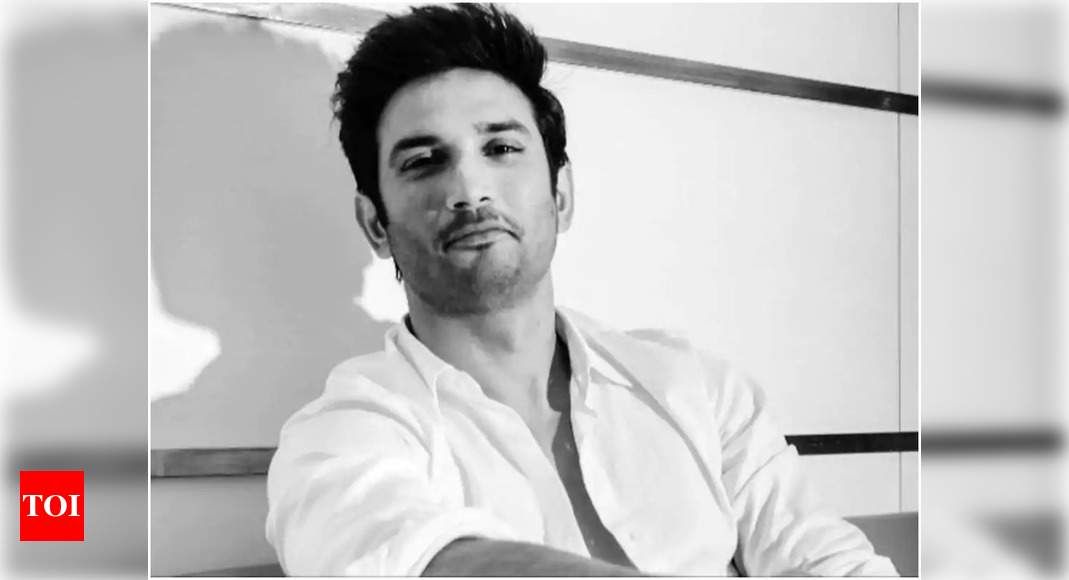 A day after he died by suicide at his Bandra residence, Sushant Singh Rajput’s mortal remains were cremated last evening. As rains lashed parts of the city, the final rites were performed by the actor’s father and his sisters at Vile Parle’s Pawan Hans crematorium.

Sushant’s close family members, including his father, had reached Mumbai from Patna earlier in the day. From the airport, they headed straight to his Bandra residence, where the actor had ended his life by hanging himself from a ceiling fan. A pooja was reportedly performed in the apartment, before the family left for the cremation. Meanwhile, filmmaker Sandeep Ssingh, a close friend of Sushant, helped complete the formalities at Juhu’s Cooper Hospital, where his body was kept, and was in the ambulance that drove the mortal remains to the cremation ground. Actress Rhea Chakraborty, Sushant’s rumoured girlfriend, who had paid a visit to the mortuary in the morning, was the first to arrive for his final rites. His family followed.

Later, Sandeep Ssingh told BT, “It was heart-wrenching to see Sushant’s family break down inconsolably on seeing his body. His death makes me wonder why we make plans… he was to meet me for lunch one of these days, and discuss work. What pains me the most is the fact that he had so much bottled up inside; he didn’t tell anyone, and honestly, what led him to end his life in those final moments will continue to haunt me forever. No one knows and no one will ever know.”