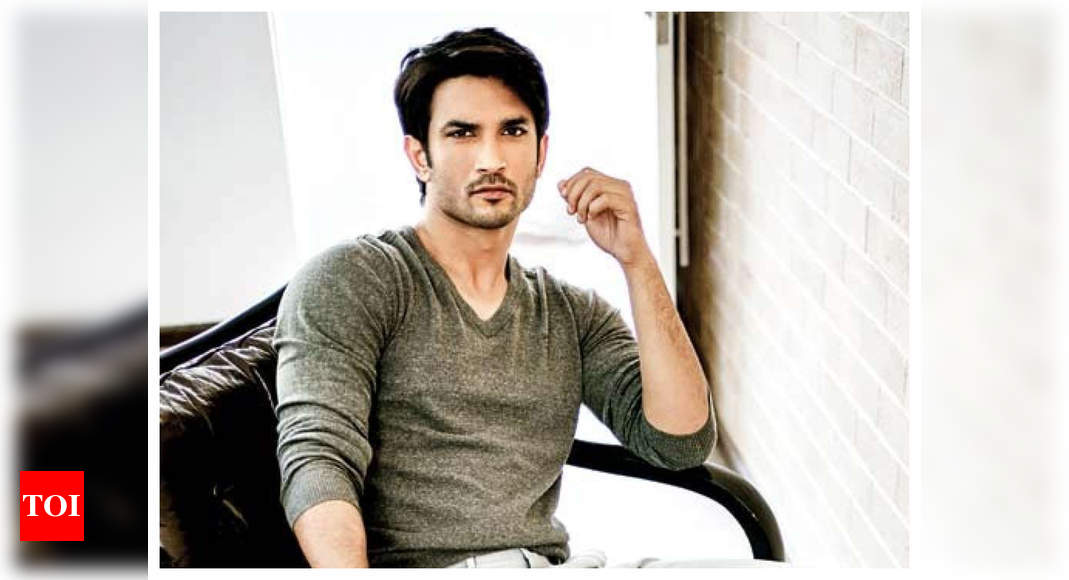 After the sad and tragic demise of Sushant Singh Rajput, Mumbai Police have been investigating the case. Although the final post-mortem stated the cause of his death as ‘asphyxia due to hanging’, they are investigating a professional rivalry angle.
While so far statements of about 27 people have been recorded, a recent report in a news portal stated that the actor’s family has been summoned for the second round of statements. According to the report, although it is not clear what the second round of questions would be about, it is being stated that it might be with regard to Sushant’s finances and his company with Rhea Chakraborty and her brother as directors.

Dy Commissioner of Police, Abhishek Trimukhe, who is in charge of Zone 9, released a statement saying, “Bandra police have recorded statements of 27 people so far in the #SushantSinghRajput’s death case. We’ve got his detailed post-mortem report & doctors have clearly mentioned asphyxia due to hanging as cause of his death.”

Further, sensing the growing impatience in the general public, the DCP stated, “We are investigating the reason behind his suicide from every angle: Abhishek Trimukhe, Deputy Commissioner of Police (DCP).”

Sushant Singh Rajput committed suicide in his Mumbai apartment on June 14. This is shocked Bollywood and has left his fans shattered. The actor was one of the most talented actors we had in the industry. His funeral was held on June 15.