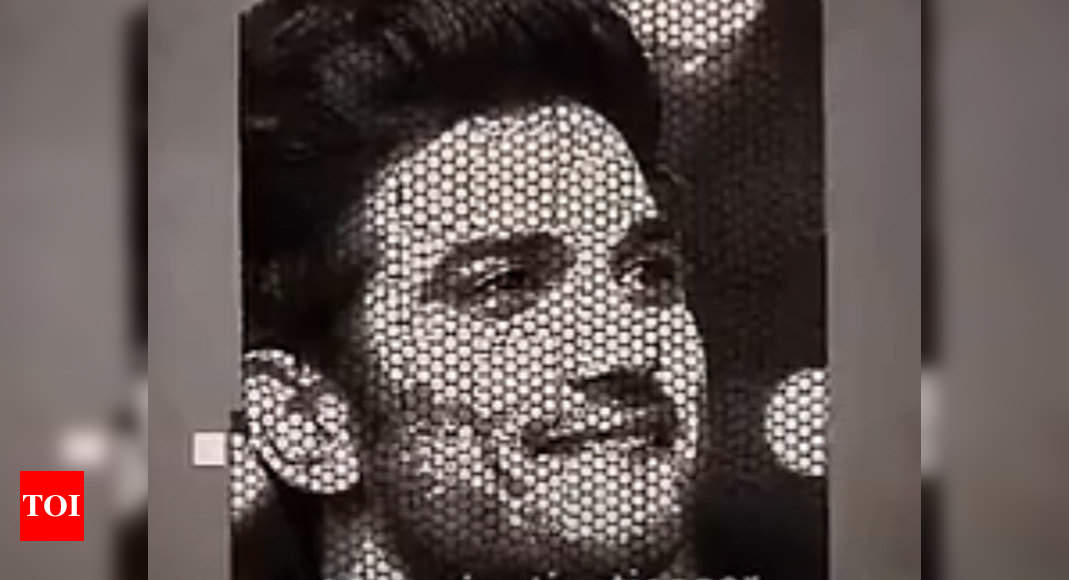 It’s been more than a month since Sushant Singh Rajput left us all. His demise left everyone disheartened, as it is a loss that no one can ever recover from. However, Sushant Singh Rajput’s fans have always made a point to keep the late actor alive in their hearts and memories. Thus, they have been showing a number of sweet gestures towards the late star. In fact, recently, a fan made a picture of Sushant using biscuits!

It wasn’t just a heart touching gesture by the fan, but a creative idea as well. It proves that the fans of Sushant are not willing to let the star fade away by any means.

Check out the video of Sushant Singh Rajput’s fan making his picture with biscuits here:

Meanwhile, police are still investigating the case of Sushant’s demise. The former Union Minister Subramanian Swamy, has received a letter of acknowledgement from the PM office, in which he seeked a CBI inquiry.