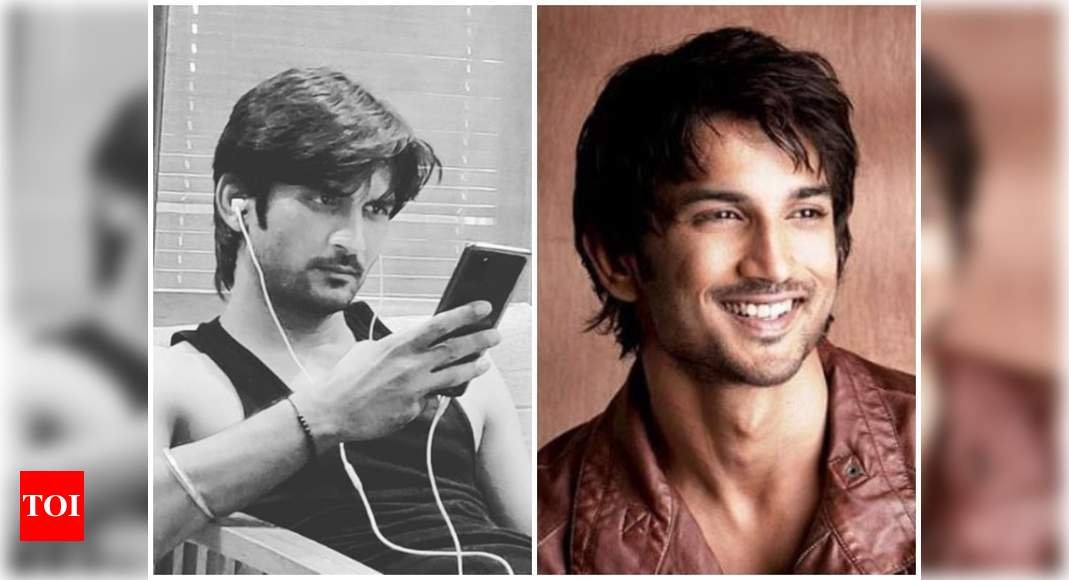 After the untimely demise of the Bollywood actor Sushant Singh Rajput last month, pictures and video of his doppelganger Sachin Tiwari have been going viral on the internet. Sachin, who hails from Raebareli in Uttar Pradesh, is known as a fitness enthusiast.

While fans of the late actor have been sharing adorable throwback posts in memory of their favourite actor, they have been going gaga over Sushant’s doppelganger. The sharp jawline and a hairstyle resembling the one which Sushant had in the initial days of his career have made Sachin an internet sensation.

Taking to Instagram, Sachin had recently shared a monochrome picture of himself which he captioned as, “Life is what happens when you’re busy making other plans.” Check out his post here: 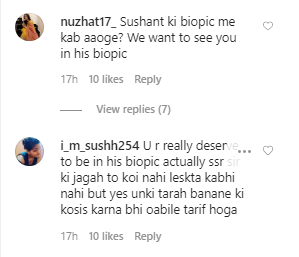 As soon as he posted the photo, Sushant’s fans flooded the comment section asking him to step into the late actor’s shoes in his biopic. While one asked, “Sushant ki biopic me kab aaoge? We want to see you in his biopic”, while another fan of Sushant wrote, “U r really deserve to be in his biopic actually ssr sir ki jagah to koi nahi leskta kabhi nahi but yes unki tarah banane ki kosis karna bhi oabile tarif hoga”. Check out the comments here:

Meanwhile, Sushant, who committed suicide in his Mumbai apartment on June 14 was reported to be suffering from depression since the last few months. While fans are urging for a CBI probe into his suicide case, Kangana Ranaut‘s shocking revelations related to Sushant have grabbed everyone’s attention.