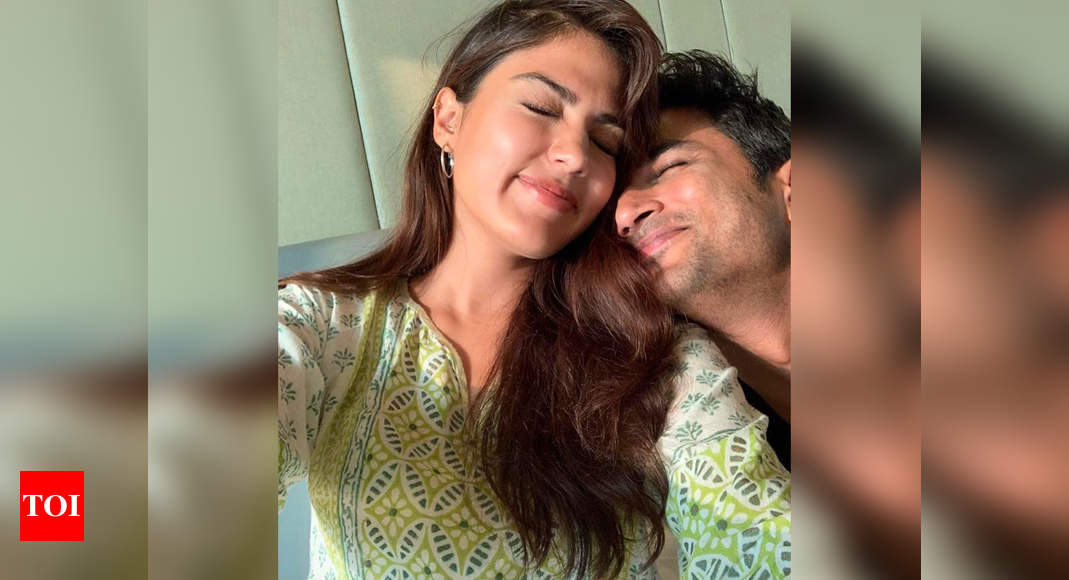 Sushant Singh Rajput’s father KK Singh recently filed an FIR against Rhea Chakraborty, alleging that his attempts to contact his son were blocked by Rhea and that she had forced Sushant to end his life. This FIR was filed at the Rajiv Nagar Police station in Patna, post which a team from Bihar police had arrived in Mumbai to probe the matter. However according to Mumbai Mirror, the Mumbai police has stated that Sushant Singh Rajput‘s sister Mitu Singh and his father in their signed statements did not say a word against Rhea Chakraborty. The report stated that Sushant’s father had met Joint Commissioner of Police Vinay Kumar Chaubey after nearly two weeks of the actor’s death, but there was no mention of the allegations he had leveled against Rhea in the FIR.

Speaking about Sushant’s sister Mitu, a senior police officer who wished to remain anonymous had told Mumbai Mirror, “Not only did she not mention Rhea on the day of Sushant’s death and then again in her signed statement, she also did not respond to several requests by the investigating team to appear for recording of more detailed statement. The officer said the FIR in Bihar is an attempt to range police forces of two states against each other and get the case, eventually, transferred to the CBI.”

Sushant Singh Rajput’s family lawyer, Vikas Singh had stated recently that the actor’s family had reported to the Bandra police in February that Sushant was not in good company and that they should ensure that nothing untoward happens to him. However, according to Mumbai Mirror, the Bandra police denied receiving any such call.