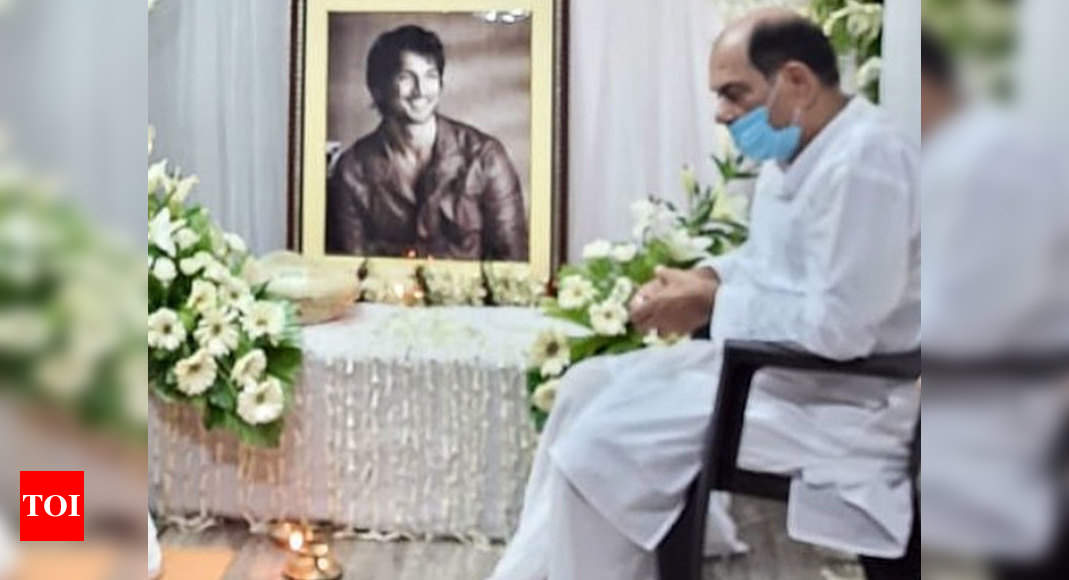 In a new twist to the investigations in Sushant Singh Rajput’s death probe, KK Singh, the father of the late actor, filed an FIR against actress Rhea Chakraborty and some other unnamed individuals under Sections 340, 341, 380, 406, 420 and 306 of IPC.

In his 7-page FIR to the Bihar Police, Singh alleged that Rhea of ‘cheating’, ‘criminal breach of trust’, ‘wrongful restraint’ apart from ‘abetment of suicide’.

Besides Mr Singh, Sushant’s sister Shweta also took to social media and shared a photo of her brother with a caption that read, “If truth doesn’t matter, nothing ever will! #justiceforsushantsinghrajput.”

These allegations come in over a month after the Mumbai Police began their investigations on the matter and vouched to look at the case from ‘all angles’ be it a professional rivalry, a business angle and even a financial aspect involving a probe into Rhea’s finances and spendings. Interestingly, according to reports on DNA, police sources have alleged that although all the statements of all the members of the family were taken, “no one has named Rhea Chakraborty” while claiming they were asked about her “many times”.

The report claims that Rajput’s father and brother-in-law had met the Mumbai Police’s Jt. CP Law & Order, but claimed that he had “not expressed any such doubts” in his initial statement.

The Mumbai Police are reportedly still investigating the three companies that Sushant started, some of which were joint-ventures with Rhea and her brother Showik as directors. The source even goes on to claim that the police don’t want to come under media pressure and come to rash conclusions.

Previous reports stated that the Police were to probe Rhea’s brother as well in the matter, citing that SSR was the “sole investor” in the new companies started as ‘joint ventures’.