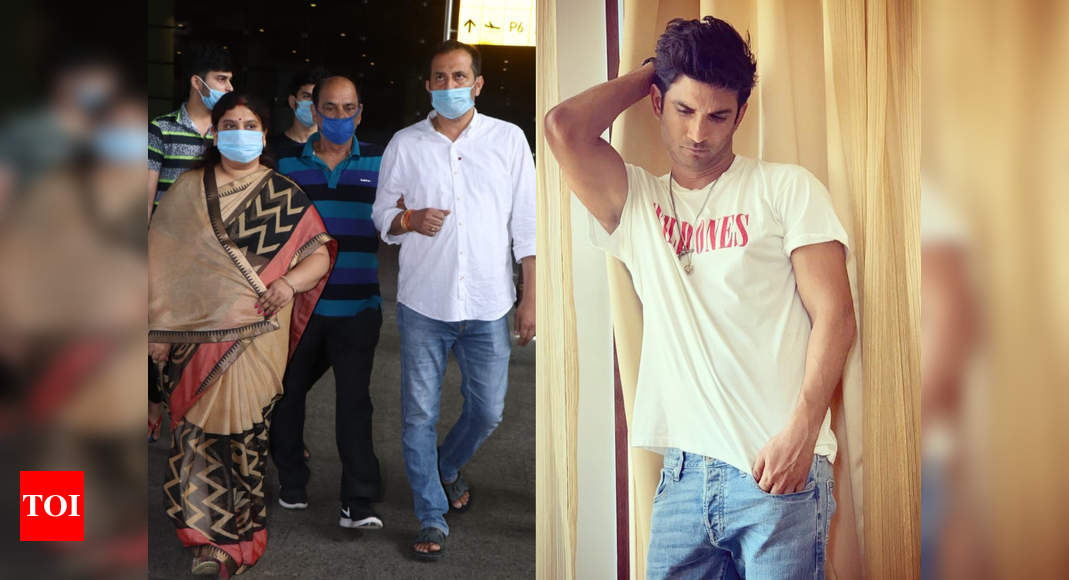 Sushant Singh Rajput shocked Bollywood and the entire nation after he committed suicide on June 14 in his Mumbai apartment. Since then, various speculative reports are doing the rounds in the media. After police recently found medical prescriptions and medicines of depression in his house, his father revealed that he wasn’t aware that his son was battling depression.

Mumbai police recently recorded the official statement of Sushant’s father and his two sisters before they returned to Delhi and informed that the family has no suspicion of anyone for foul play. His father, in his statement, also added that Sushant often felt low. However, he wasn’t aware that he was in depression and was being treated for the same.

The officials are yet to understand if ‘professional rivalry’ has pushed the 34-year-old actor to end his life. There’s no clear answer why Sushant had to take away his life as no note was found from his room where he spent his last hours.