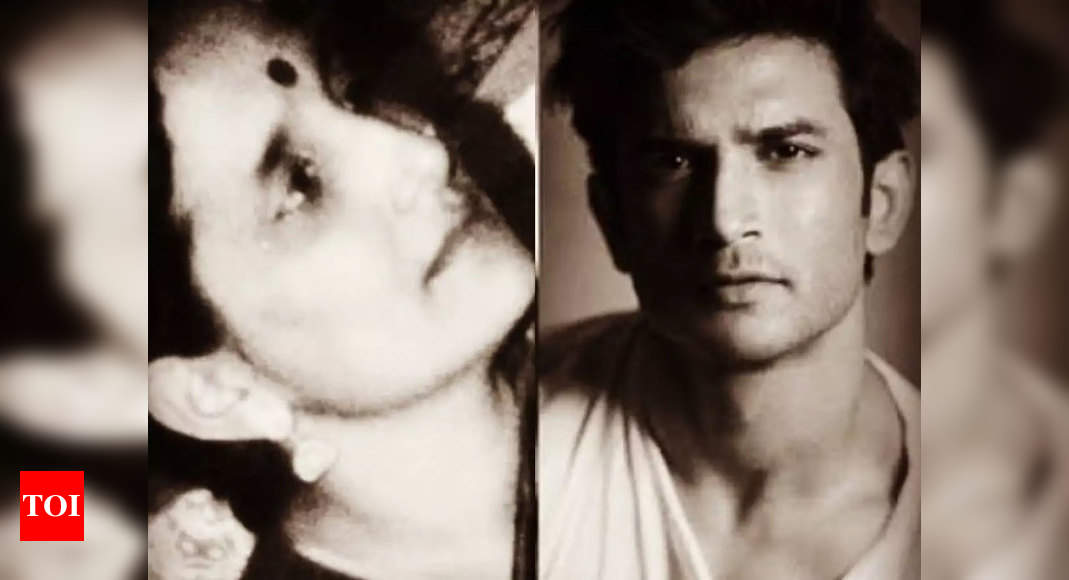 Sushant Singh Rajput’s death by suicide at his Mumbai apartment rattled the entire nation and has people still coming to terms with the void he has left behind. From scouring through his social media posts to sharing his throwback interviews and moving movie clips, fans have been doing it all to keep his memory alive.

Among the many throwback quotes of the actor that have surfaced online, is one with the star opening up about his mother’s untimely demise. Recalling the last conversation he had with his mother, he revealed how she cried on the phone and asked him to come back home. However, owing to his commitments, he promised to be back for the festival of Holi. Thinking his mother was just missing him, he continued to say that she asked him to take care of himself, a request he admitted was “odd.”

Sadly, that would turn out to be their last conversation as she suddenly passed away the next day due to a brain haemorrhage.

This quote from years back now seems to have a heartbreaking connection with Sushant’s own story. According to reports, the actor had a word with his father days before he took the drastic step to end his life.

The actor reportedly hung himself in his Bandra apartment on Sunday, June 14. As no suicide note was found and with reports alleging foul play owing to professional rivalry, the police are investigating the matter. Besides taking statements of those closest to him, and his acquaintances, reports claim that the police have also recovered 5 of the actor’s journals, which they will use to investigate the case.

The actor’s ashesh were immerced in the Ganges thursday afternoon. His sister, in a tweet asked fans and friends to pray for Sushant and give him a “happy farewell.”