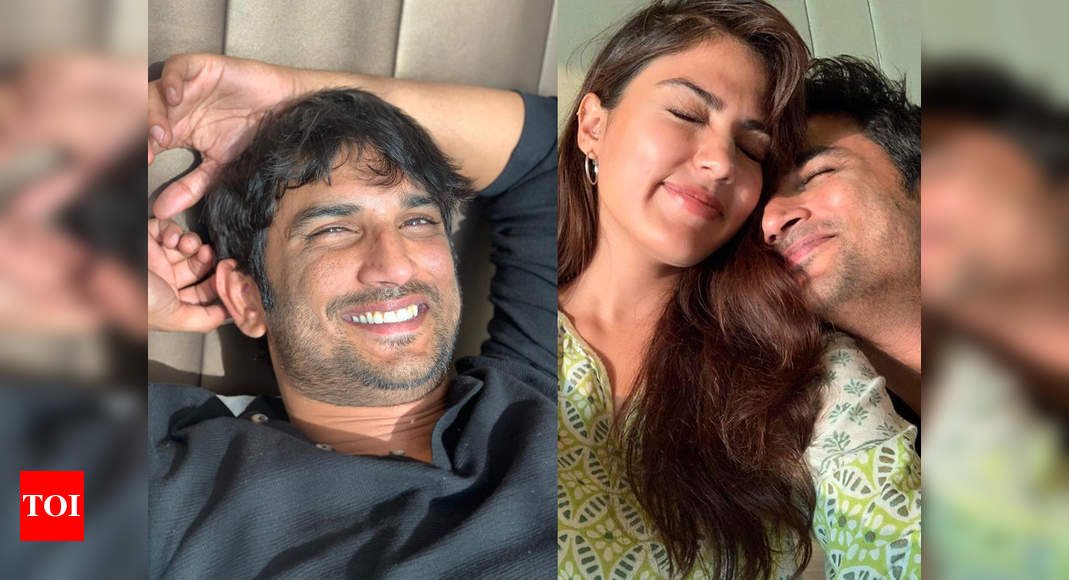 Rhea Chakraborty has confirmed for the first time that she was Sushant Singh Rajput’s girlfriend, as she urged for a CBI inquiry into the late actor’s death. In a social media post addressed to Home Minister Amit Shah, the actress had requested with folded hands for a inquiry to understand what ‘prompted’ Sushant to take the extreme step.

Along with a doting picture of Sushant Singh Rajput, Rhea had shared on Instagram, “Respected @amitshahofficial sir, I’m Sushant Singh Rajput’s girlfriend Rhea Chakraborty, it is now over a month since his sudden demise. I have complete faith in the government, however in the interest of justice, I request you with folded hands to initiate a CBI enquiry into this matter. I only want to understand what pressures prompted Sushant to take this step. Yours sincerely, Rhea Chakraborty #satyamevajayate”.

Earlier today, Rhea had exposed the hatred she faced on social media after the demise of Sushant Singh Rajput. The ‘Jalebi’ actress had exposed the troll who had threatened her with rape and murder. “Do you realize the seriousness of what you have said? These are crimes, and by law no one, I repeat NO ONE should be subjected to this kind of toxicity and harassment,” shared Rhea.