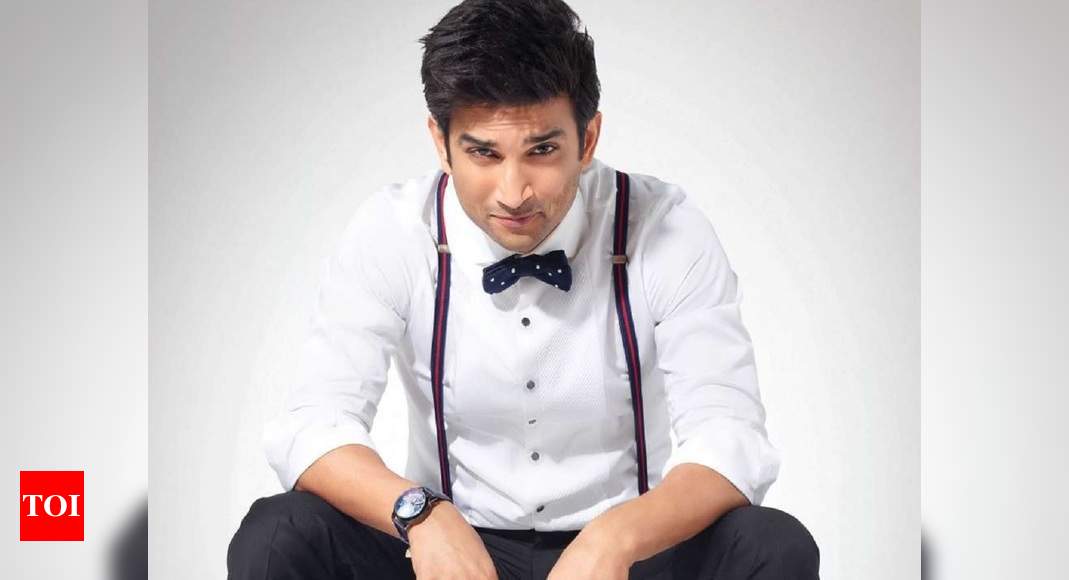 The demise of Bollywood actor Sushant Singh Rajput has left the world of entertainment in a state of shock. With the entire industry still mourning the loss of one of their brightest star, fans too have been taking to social media to express their loss and grief.

The ‘Raabta’ actor, who committed suicide in his Bandra apartment on Sunday i.e. 14th June, was reported to be battling depression since the last few months. As per the latest reports making rounds on the internet, one of Sushant’s house help has opened up about the actor and reported that he was quite disturbed since the past few days. Not only that but the report also suggested the house help claiming that Sushant wasn’t even keeping well since the last few days as well.

Sushant, who had carved a niche for himself in the industry and delivered several stellar performances was last seen as Anirudh Pathak aka Anni in Nitesh Tiwari‘s ‘Chhichhore‘. While social media is flooded with fans and Sushant’s pals from the industry mourning his loss, the Police are currently investigating in the matter as no suicide note was found in the apartment.

Meanwhile, Sushant’s last film ‘Dil Bechara’ which is helmed by his friend Mukesh Chhabra’s and which also stars Sanjana Sanghi will be released soon.