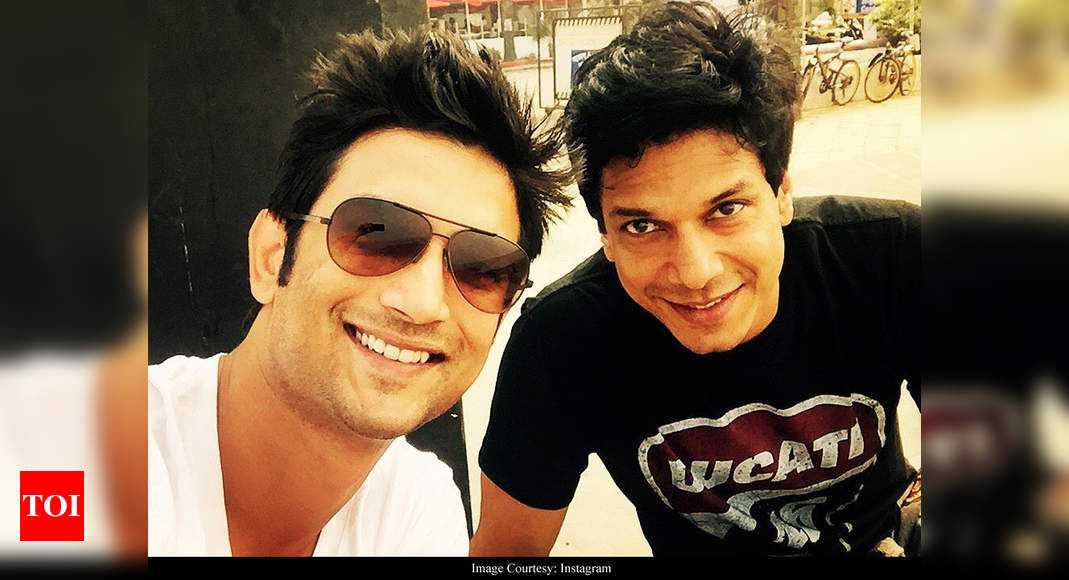 Bollywood was left shocked with the news of Sushant Singh Rajput passing away at his Mumbai Residence. According to ANI, the 34-year-old actor committed suicide. As investigations are underway, a source has revealed to ETimes that Sushant Singh Rajput’s last call was to TV actor Mahesh Shetty. While Sushant dialed Mahesh, the call never went through and the TV actor didn’t get an alert. Sushant was reportedly close to Mahesh Shetty and the duo had even shared the frame in a TV show. Last month Sushant had shared a birthday note for the actor on Instgram.

On the silver screen, Sushant Singh Rajput was last seen in ‘Chhichoore’. The 2019 release was a huge hit at the box office and fans of the actor were in love with his performance. Sushant’s next release was ‘Dil Bechara’, which was the Hindi remake of hit Hollywood film ‘The Fault in Our Stars’.