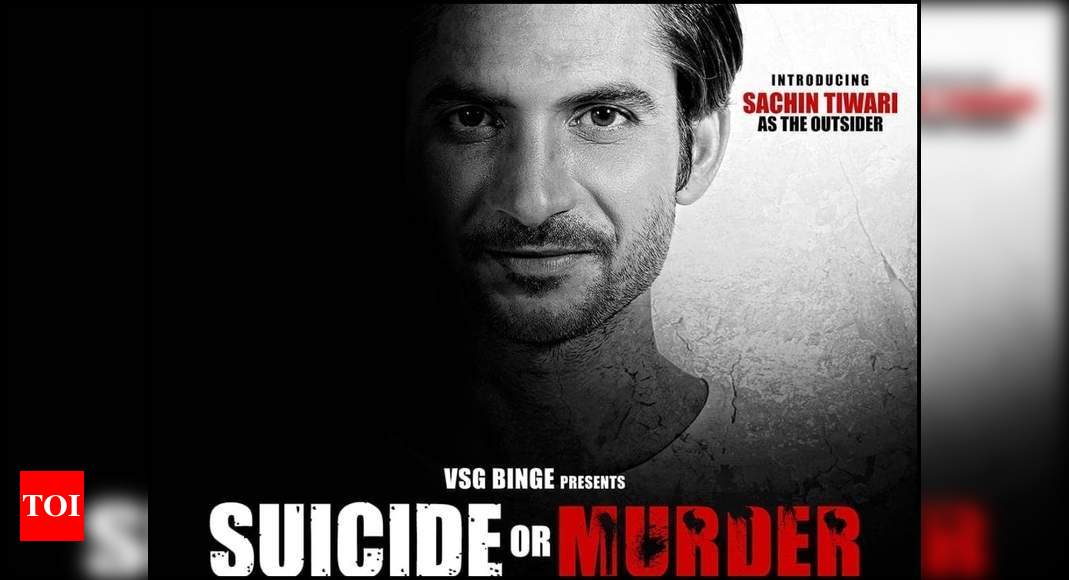 Sushant Singh Rajput’s untimely demise has shocked the entire nation. The actor died by suicide on June 14 at his Bandra residence. According to the reports, he was suffering from clinical depression. Currently, the Mumbai Police is investigating his death case.

Post his demise, his fans found a lookalike of Sushant on social media. Sachin Tiwari has taken the internet by storm with his similar looks. He will be seen playing a lead role in a film titled ‘Suicide Or Murder’ which will be based on Sushant’s life.

Soon after the makers announced the film, fans were quick to say that it’s a biopic of the late actor. But director Shamik Maulik has cleared the air and said that it is neither a biopic, nor does it deal with Sushant’s untimely death. “This is not a biopic. The film is about how young men and women from small towns come to Mumbai with a lot of dreams. They also taste success, and when they are about to reach where they wanted to, suddenly they find other forces stopping them, because those people don’t want to lose their position at the top,” Shamik told IANS.

The director even said that they looking for other characters in the film. The film was recently announced and its first look poster was shared on social media. The makers plan to go on floors around September. The film is expected to release by December this year or January next year.