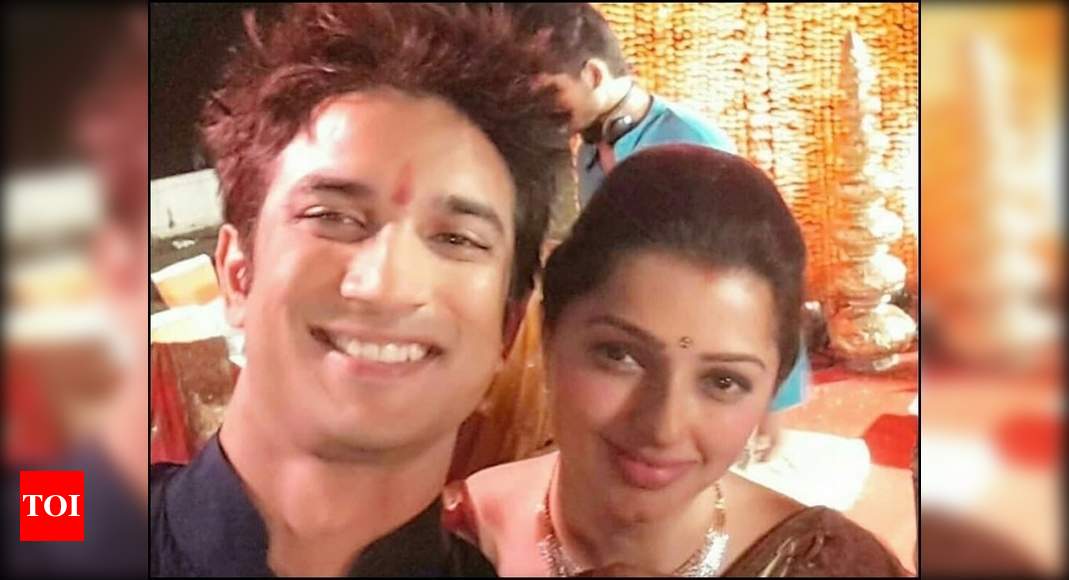 Bollywood actor Sushant Singh Rajput, who was last seen in Nitesh Tiwari’s ‘Chhichhore’, died by suicide at his Bandra residence on June 14. According to the reports, he was in depression and was being treated for the same. The case is currently being investigated by the Mumbai Police and the official statements are being recorded. Recently, his alleged girlfriend Rhea Chakraborty, casting director Mukesh Chhabra and close friend Mahesh Shetty were called to record their official statements.

Sushant was one of the most talented actors of Bollywood. Right from ‘Kai Po Che!’ to ‘MS Dhoni: The Untold Story’, and ‘Chhichhore’, he impressed everyone with his flawless performances.

Meanwhile, his ‘MS Dhoni’ co-star Bhumika Chawla shared a picture with him on her Instagram and it will definitely leave you teary-eyed. The picture is from the last day of their shoot. Sharing the picture, she wrote, “This was the last day we shot for M S DHONI … in Mumbai … took this photo together and left 2016 jan … and it was The End … and this is The end …🙏” Have a look:

Earlier, Kiara Advani, who was also a part of ‘MS Dhoni’, mourned his demise. Sharing a still from the film, she wrote, “Sushant 💔” check out her post:

On the work front, Sushant’s last appearance will be in Mukesh Chhabra’s film ‘Dil Bechara’ which is a remake of Hollywood film ‘Fault in Our Stars’. It was supposed to release in May but due to the coronavirus pandemic, the release date got postponed.