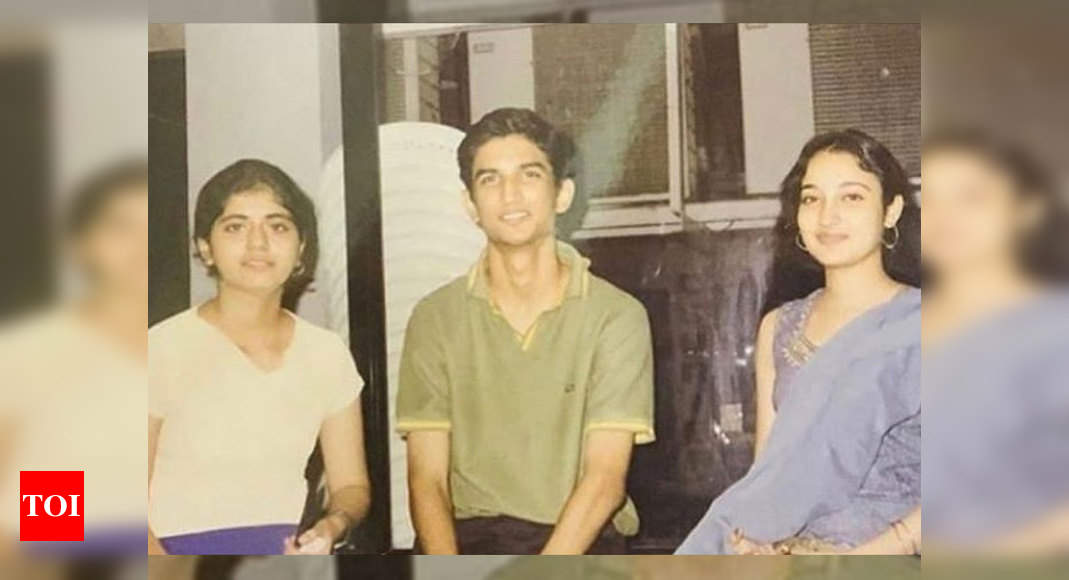 Every Throwback Thursday brings with it some priceless photos of celebrities from the years gone by. This time around, it was a yellowed photo of actor Sushant Singh Rajput, presumed to be from his college days.

The click sees the hunk putting on his best smile for the camera as he posed for a photo with his lady friends on either side. Although lean, lanky and a little goofy, this photo proves that his smile remained the same through the years.

In the latest update on the actor’s suicide case, the Mumbai Police has received the final postmortem report, signed by a team of five doctors that reportedly states that his cause of death was ‘asphyxia due to hanging’ and that they ruled out foul play as no struggle marks or external injuries were discovered on his body.

Sushant died by suicide in his Mumbai residence on June 14.

While the detailed post mortem report was awaited, the Mumbai Police started a thorough investigation and recorded the statements of about 15 people including family, friends and acquaintances.