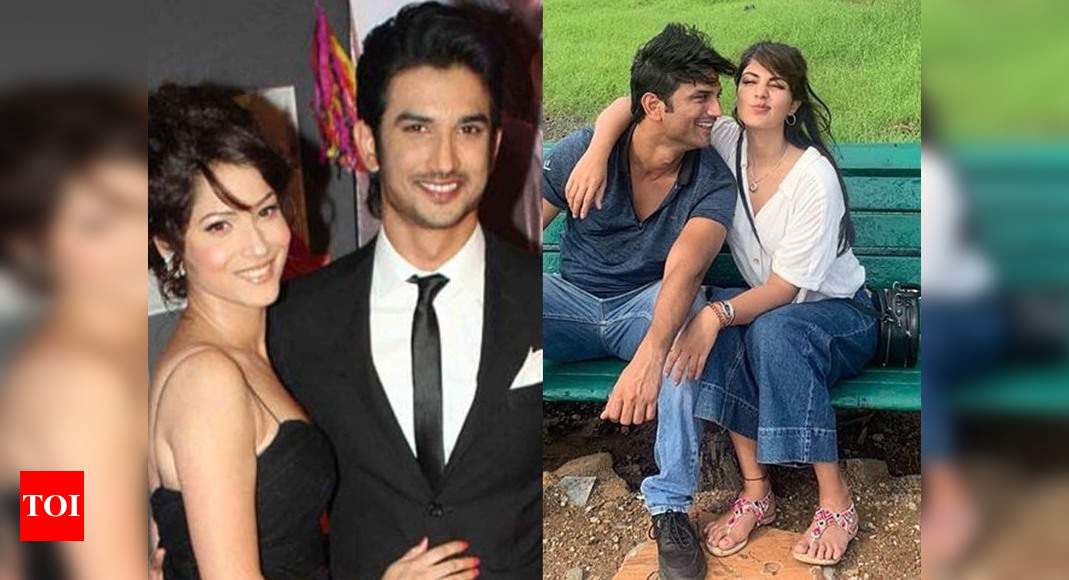 Sushant Singh Rajput’s demise has left everyone in a state of shock. He was 34. According to the reports, the star who died by suicide was taking treatment for depression. The case is currently being investigated by the Mumbai Police.

His demise has created quite a stir in Bollywood. Debates on nepotism, reasons behind’s Sushant’s death, insider vs outsider and more have taken over media.

Now, according to a report on Navbharat Times, the Mumbai Police has recorded the statement of Sushant’s psychiatrist Kesari Chavda where she revealed a lot of important details about the actor. She stated that SSR was suffering from depression and couldn’t sleep during the night. She further added that the actor used to have strange thoughts.

Post his break up with Ankita Lokhande, he had a few failed relationships which made him realise that no one loved him as Ankita did!

The doctor went on to reveal that Sushant was involved with his ‘Raabta’ co-star Kriti Sanon and a daughter of a director. However, both the relationships didn’t work out for the actor. The report further stated that Sushant was not happy with his girlfriend Rhea Chakraborty‘s behaviour. The psychiatrist concluded that the actor used to think that he had a bipolar mind.

He was last featured in Nitesh Tiwari’s ‘Chhichhore‘. It received a lot of appreciation and love from the audience.